Another record grain harvest is predicted in Ukraine World experts are unanimous in their forecasts concerning growth of grain production in the forthcoming season. The corresponding forecast, following the International Grains Council (IGC), was given by the US Department of Agriculture (USDA). Hence, the competition is going to intensify.

‘The first forecasts of balance sheet indicators of the world market are preliminary and, obviously, shall be subject to adjustment. At the same time, current expectations are not very favourable for grain producers in exporting countries. Under these circumstances, the absence of export restrictions in Ukraine will partially mitigate the situation,’ underline the UCAB analysts.

Note. According to the recent reports provided by the Ministry of Economic Development and Trade as of 7 May 2020, about 6.8 million hectares of spring grain crops or 89% of the forecast were sown in Ukraine, including 4.66 million hectares of corn or 86%. At the same time, the domestic experts forecast the grain harvest in Ukraine to be approximately 70 million tons, which is significantly lower than the volume taken into consideration in the world balance. 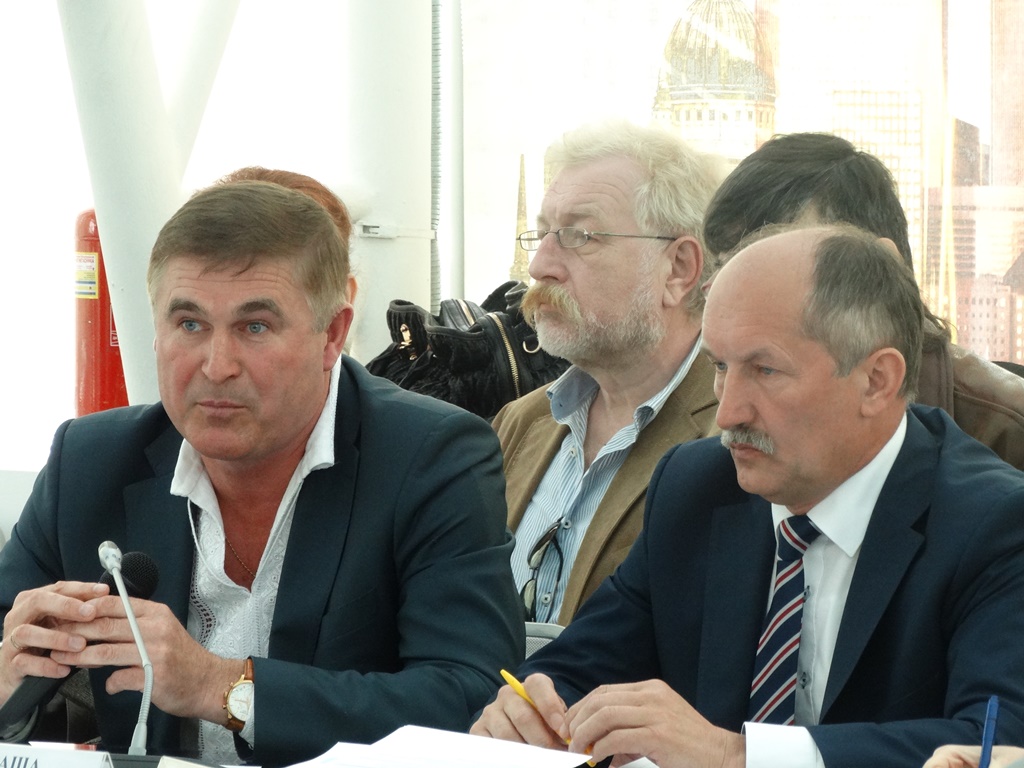