Association “Ukrainian Agribusiness Club” (UCAB) greets the introduction of changes to the Governmental resolution #805, that allows agri-producers to pretend to VAT compensation, declared by §6.2.6. article #6 of the Law of Ukraine “About the value-added tax”.

As Volodymyr Lapa, the Chief advisor of UCAB, pointed out, these changes would help, first of all, to unlock the subsidies charge Secondly, it eliminates the risk of penalties for agri-producers. “Till recent time, there was an absolutely abnormal situation when penalties were being charged from a lot of agri-producers because of their use of state support, declared by §6.2.6. of the Law of Ukraine “About the value-added tax”. And only after wasting of five-month time period the problem is solved”, - Volodymyr Lapa mentioned.

At the same time, as was pointed out in UCAB, the agri-producers faced another problem – impossibility of using money, declared by the state budget for reduction of credit value.

At the same time, real credit rates have grown considerably during last weeks. It was caused by worsening of the situation on world exchange markets and by actions, directed on the reduction of inflation in Ukraine.

As a result, most of agricultural enterprises have to involve assets with higher credit rates, than declared in the resolution #126. It means they are unable to pretend to credit rates compensation.

Consequently, first of all small and medium-sized enterprises suffer from the situation and their

competitiveness decreases. It leads to a gradual disappearance of a highly competitive structure of agricultural production.

Taking this into account, UCAB's experts consider as necessary step to change the resolution #126, regarding the increase of the marginal credit rates to 20% in national currency and 16% in foreign currency.

“We hope for the support of these suggestions from the Ministry of agrarian policy of Ukraine and especially from the Ministry of finance of Ukraine, – mentioned the UCAB's President Alex Lissitsa. – So far as changes in credit conditions in Ukraine are mostly caused by internal factors, state support of agri-producers should as soon as possible be adapted to the current situation.” 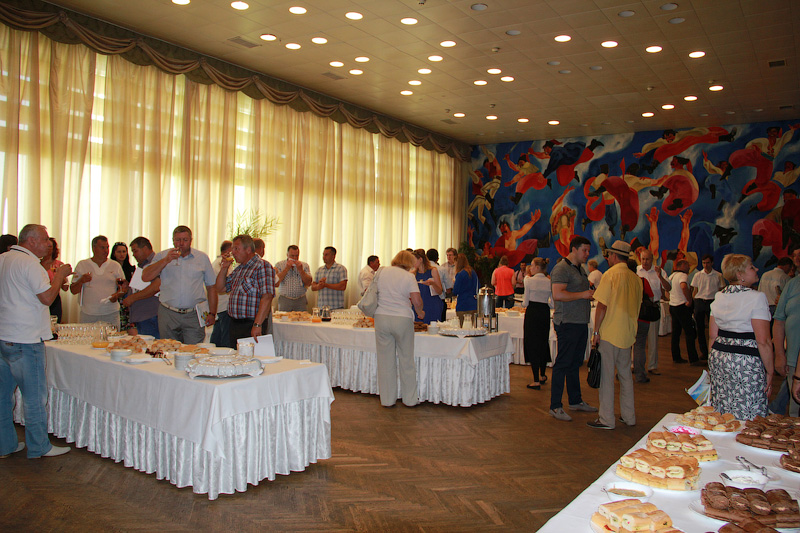 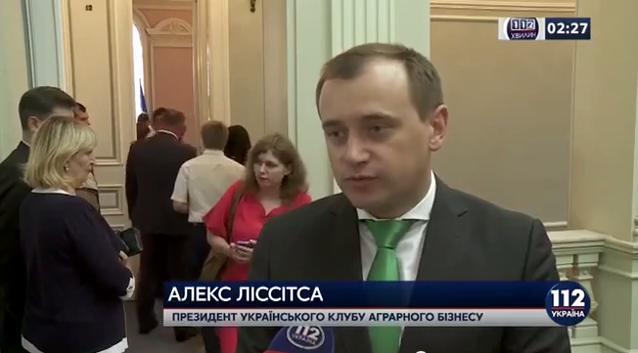