The state will subsidize the most profitable culture in 2015 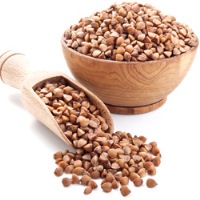 Last year, according to the State Statistics Committee profitability of buckwheat was the highest among other crops and was estimated by 100%. Thus the draft of budget for 2017 provided subsidies for growing this financially attractive culture.

The draft of budget 2017 due to programs of support the development of agrarian enterprises, government subsidies will be provided to farmers at 1 ha. The Ministry determined the cultures that fall under this support: rye, buckwheat and feed crops for livestock. On agricultural financial support in 2017 the government proposes to allocate about 3 billion USD.

The profitability of buckwheat in the past year was caused by high prices because of production reducing. The area under cultivation dropped to 122 thousand ha, and the yield was lower than in 2014 by 17% due to adverse weather conditions. These factors led to a deficit of buckwheat in the domestic market, which stimulated the growth of prices. In peak periods the cost of buckwheat reached 50 UAH/kg. Political speculations "warmed up" the prices around this culture.

The high profitability of buckwheat in 2015 led to increasing acreage this year by 22% to 149 thousand ha, gross yield of cultures grown to 183 thousand tons (+33%) compared to last year. All these factors have meant that the price of buckwheat this year is in twice lower than the peak one in early summer 2016.

«The situation in the market of buckwheat was stabilized in 2016 due to market mechanisms, without government interference. State subsidies for the producers of buckwheat will lead to increasing of acreage and production. Taking to account that buckwheat is oriented exclusively on the domestic market, overproduction of it will lead to collapse in prices and as a result decrease of profitability, interest from manufacturers and shrinking next year. Therefore, the introduction of state support for buckwheat will have mostly negative than positive effect», - says Eugene Dvornik, expert of agricultural markets of the Association" Ukrainian agribusiness club. 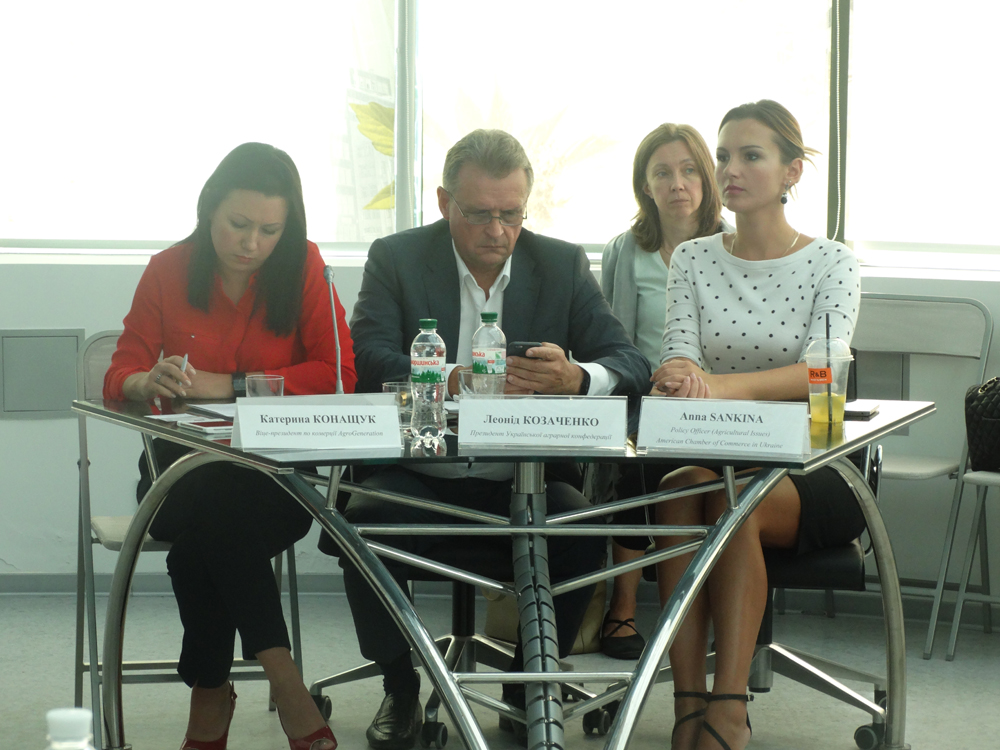 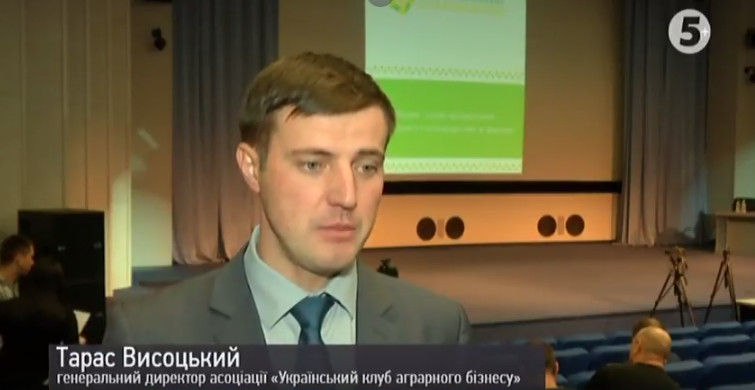