Association "Ukrainian Agribusiness Club" (www.agribusiness.kiev.ua) and AgriEvent agency (www.agrievent.com.ua) organize on May 27, 2010 the conference "Livestock and meat processing in Ukraine - 2010".

Ukrainian Agribusiness Club is participating in an international network of agricultural economists, called agri benchmark Cash Crop. The key idea of this project is benchmarking of arable farming systems worldwide. The annually published Cash Crop Report has just been released and reflects the whole scope of the agri benchmark outcome.

The conference "Doing agribusiness in Ukraine: prospects for 2010" will take place on the tenth of December

The conference "Doing agribusiness in Ukraine: prospects for 2010" to be held on the 10th of December in Kyiv. This was announced by organizers – Association "Ukrainian Agribusiness Club" (UCAB).

The only branch of Ukrainian economy – agriculture that since starting of crisis had shown increase in gross product, gave up last month.

As we mentioned earlier, Ukrainian Agribusiness Club (UCAB) in cooperation with its foreign partners launched a project of economical comparison analyses in Ukrainian agriculture for the first time in the post Soviet space. Developing well this project, UCAB and its American and German partners arranged a training session for one of UCAB’s experts – Andriy Tovstopyat to hold a contrast analysis of farm management in Ukraine and the United States.

Ukrmilkinvest has commenced an accomplishment of the first base in the project, aimed at improvement of productivity in their dairy farming, and which in its turn stipulates, among other measures, evaluation of the prime cost... 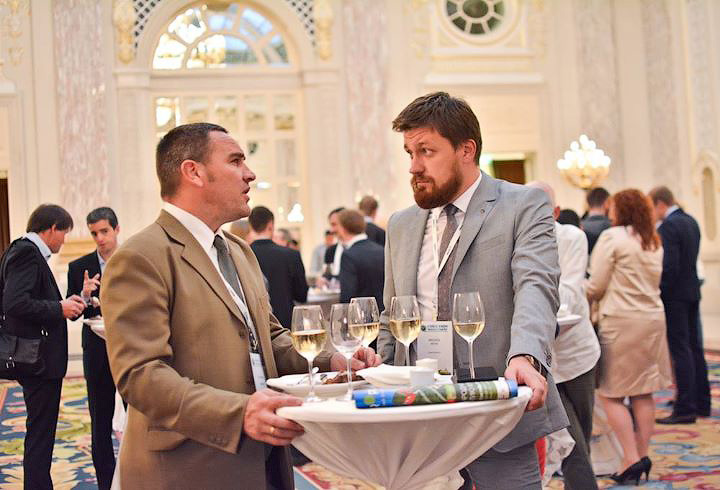 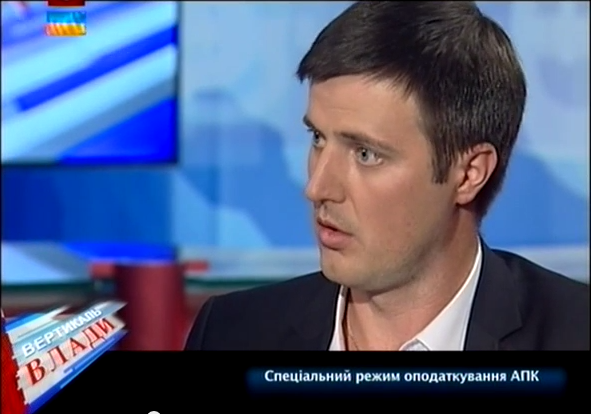