The World Development Report released on Friday says greater investment in
agriculture, in transforming economies like India, was crucial for the
welfare of 600 million rural poor, mostly in Asia.


The World Bank has called for a slew of steps to revive Indian
agriculture, including stepping up investments in the sector, crop
insurance for farmers in a bigger measure, more realistic charges for
water and power, reducing environmental footprints of intense agriculture
and creating greater opportunities in the non-farm sector to absorb
displaced agricultural labour.

The World Development Report released here on Friday says greater
investment in agriculture, in transforming economies like India, was
crucial for the welfare of 600 million rural poor, mostly in Asia.

The Report has its theme, 'Agriculture for Development' and its highlights
were presented by its co-author Alain de Janvry.

Dr Janvry said there was considerable mis-spending on agriculture in
India, with investments accounting for only 25 per cent of public
expenditure, while subsidies took up 75 per cent.


The Report says that a major priority for transforming economies should be
to reduce the environmental footprint of intense agriculture. Many
countries are dealing with growing water scarcity, which is exacerbated by
water and electricity subsidies.

The Report says that more realistic charges for water and power would not
only help correct incentives to use water efficiently, but would also
enable the agencies that provide these resources to better cover their
operations and maintenance costs and improve the quality of water
delivery.

''The return on investment is 5 to 10 times more than the return on
subsidies,'' Dr Ashok Gulati of the International Food Policy Research
Institute (IFPRI) said. ''But it is a political question,''he added.

Dr Gulati said recently a suggestion was made to Finance Minister P
Chidambaram to change the method of delivering fertilizer subsidies to
coupons for small farmers, so that the subsidies reach those they were
meant for .WDR 2008 is exclusively devoted to agriculture after a gap of
25 years.

It says that the international goal of halving extreme poverty and hunger
by 2015 will not be reached unless neglect and under-investment in the
agricultural and rural sectors over the past
20 years is reversed.  New Delhi, UNI 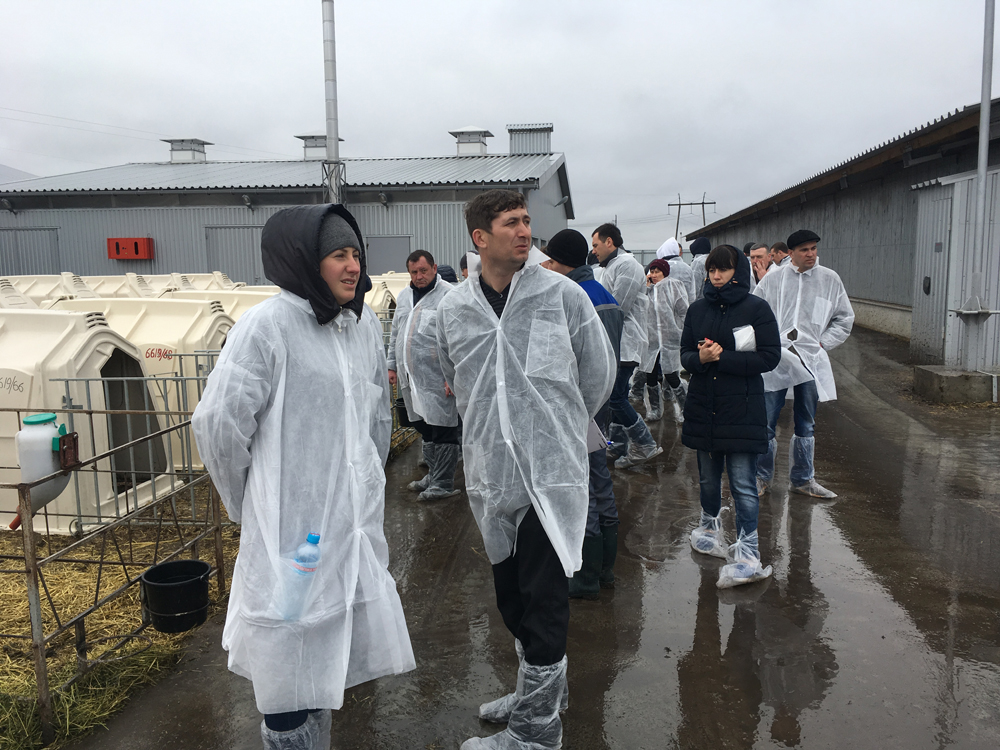 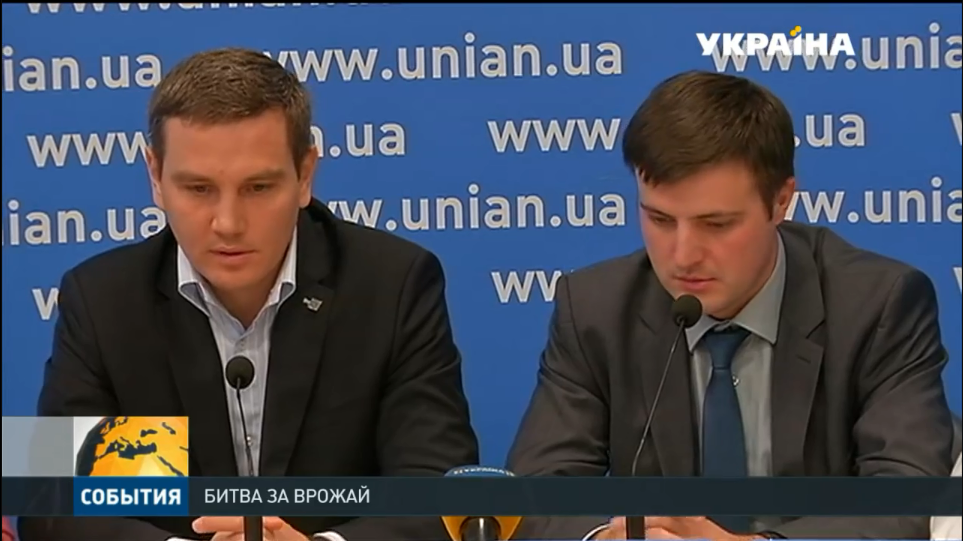