US wheat prices continued their record breaking run on Friday while platinum traded close to its peak and a further rise in copper prices led to gains across the base metals sector.
In electronic trading, US wheat prices in Chicago, Minneapolis and Kansas continued to see gains capped by their their 30 cent daily trading limit as dealers looked forward to the latest supply and demand report from the US Department of Agriculture, due later in the session.
At the Minneapolis Grain Exchange, the March wheat contract hit a record $15.53 a bushel while CBOT March wheat reached a record $10.93 a bushel and prices in Kansas also rose by their 30 cents daily trading limit to $11.40? a bushel. Exceptionally strong overseas demand for high-protein spring wheat, which is used to make flour, has been a key driver of the recent rally.
US exporters have sold 281m bushels of hard red spring wheat in the current marketing year, well above the USDA’s projection for sales of 275m bushels. An upward revision to the USDA’s projection for hard red spring wheat sales is likely today but this may be offset by downward revisions for other wheat grades.
Strength in the wheat market dragged other US agricultual prices higher with CBOT March corn up 11? cents at $5.11 a bushel and CBOT March soyabeans jumped 32 cents to $13.63? a bushel after hitting a record $13.73 on Wednesday. Copper pushed throught the $7,600 level, rising 1.1 per cent to $7,660 a tonne after a hefty drop of 2,725 tonnes in LME stocks, which have shrunk to their lowest level since November. Traders say they anticipate further falls in LME stocks as copper moves to China to help repair power lines and buildings damaged by recent severe winter weather.
Copper has also found suport from news that Chile will reduce electricity voltage by up to 10 per cent to prevent a power shortage and on positive comments from Codelco, the world’s largest copper producer.
Copper’s gains bolstered the base metals sector with lead up 2 per cent at $2,880 a tonne while zinc managed a rise of 0.7 per cent at $2,375 a tonne in spite of a rise of 2,875 tonnes in LME stocks. Aluminium firmed 0.2 per cent at $2,705 a tonne while nickel little changed around $27,600 a tonne.        Platinum traded at $1,835 a troy ounce, withing touching distance of its record $1,850 set earlier this week amid huge uncertainty about the oputlook for production in South Africa which accounts for 80 per cent of global supplies.
Gold consolidated above the $900 level, trading at $911.95 a troy ounce. Oil prices rebounded as colder weather was forecast for the US .
Nymex March West Texas Intermediate gained 65 cents at $88.76 a barrel while ICE March Brent rose 70 cents at $89.21 a barrel.
Brent has found further support from production problems in Nigeria where Royal Dutch Shell has declared force majeure on deliveries from the Bonny export terminal following pipeline leaks which could take time to fix due to the security situation in the Niger Delta. 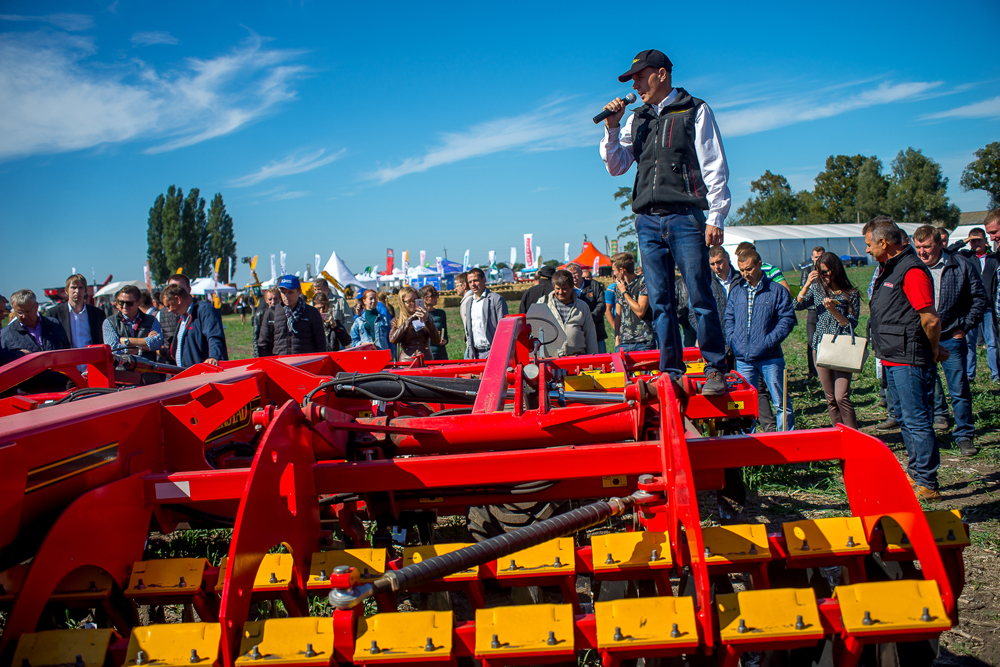 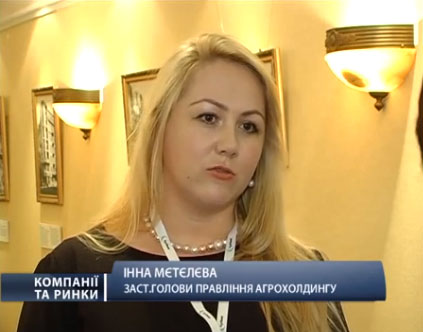