Ukraine to join WTO on May 16

The Ukraine`s bid was approved by the WTO general council in February. Yushchenko and Lamy signed the protocol on Ukraine`s accession to the WTO on February 5, 2008.

Ukrainian President Viktor Yushchenko signed the law on the ratification of the protocol on Ukraine`s accession to the World Trade Organization on April 16 this year.

The Verkhovna Rada ratified the document on April 10. 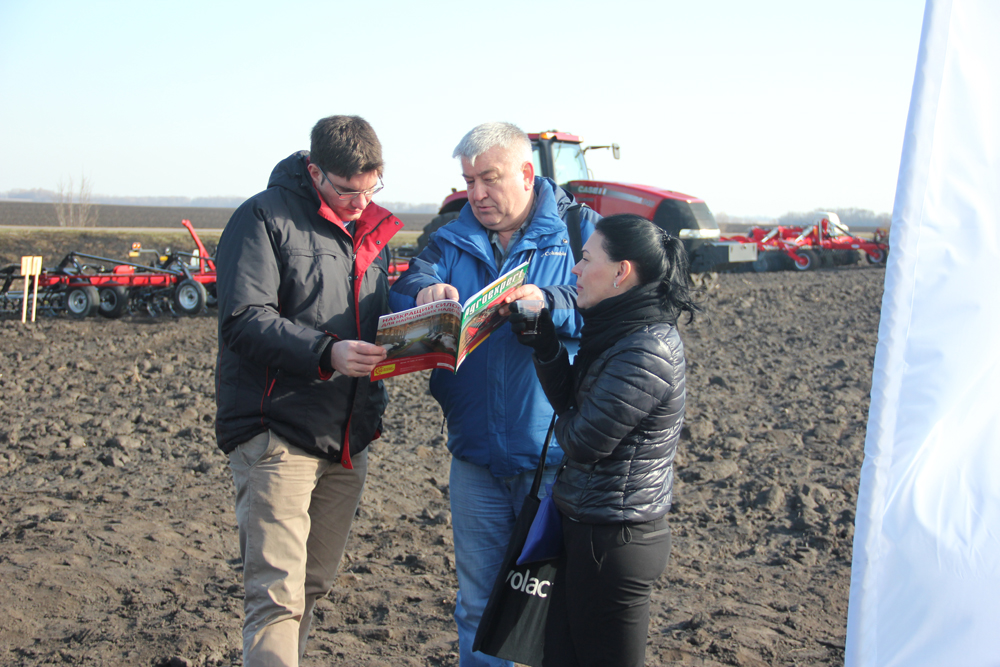 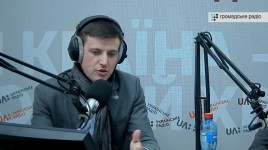