According to the report of the Association "Ukrainian Agrarian Business Club", following the preliminary data of the sowing campaign, in 2008 Ukraine takes the first place in Europe as regards rapeseeds sowings areas.

In autumn 2008, Ukraine sowed 1.55 mln ha under the winter rapeseeds; the area under the spring rapeseeds is expected at the level of 155.000 ha.

The total sowing area under oilseeds for 2008 yield in Ukraine will total 1.68-1.7 mln ha (including the possible lost sowings). For comparison, the expected areas under rapeseeds in France this year will total 1.65 mln ha, in Germany - 1.59 mln ha.

According to the experts of "UABC", there is the stable demand for the Ukrainian rapeseeds from EU, Pakistan, Turkey and UAE. At that, high world prices increased the profitability of rapeseeds cultivation - to 122% in 2007.

According to the expert of "UABC" Andrey Tolstopyat, Ukraine has significant reserve of increasing of rapeseeds production not only at the expense for areas increasing, that as compared to current areas may be increased by 1.5-2 times, but first of all at the expense of the productivity increase.

According to A. Tolstopyat, currently, the Ukrainian enterprises have at least 3 times less productivity as compared to their European colleagues. As he said, at the expense of the productivity increase to the European level and using 2.5-3 mln ha, we could harvest 7.5-10.5 mln tonnes of rapeseeds.

According to the estimations of "Ukrainian Agrarian Business Club", the gross yield in Ukraine in 2008/09 season would total 2.3 mln tonnes, while France will harvest about 5.8 mln tonnes and Germany - 5.3 mln tonnes of this crop. 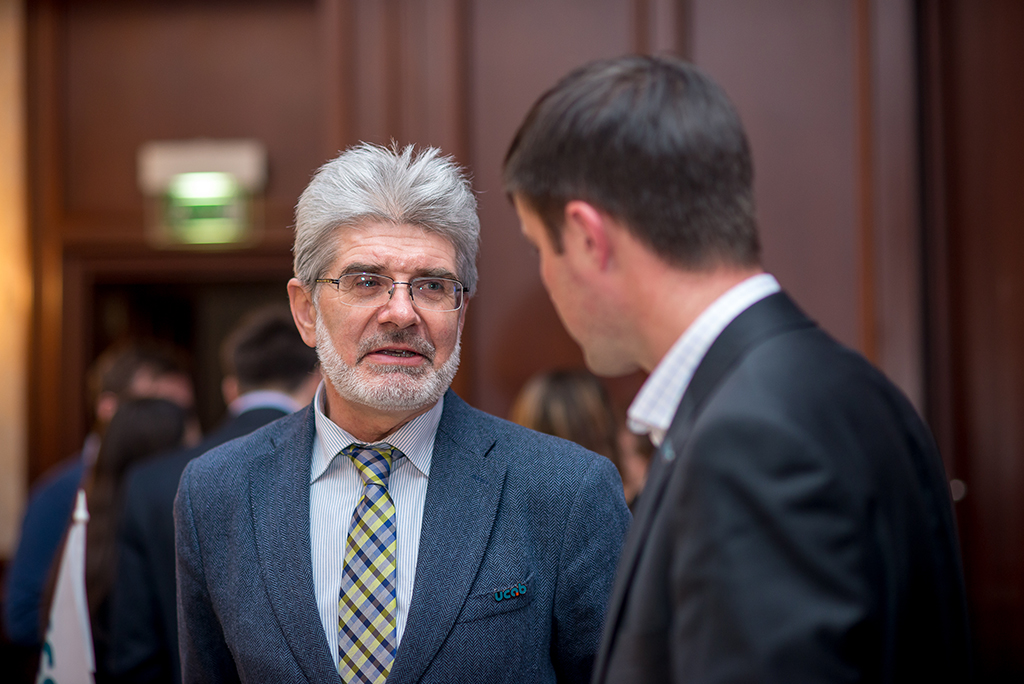