Ukraine has lifted a ban on poultry imports from Britain introduced back in the early months of 2007 due to an outbreak of highly pathogenic bird flu.

"The imports of poultry products and raw materials from Britain to Ukraine are permitted as the outbreak of highly pathogenic bird flu in the United Kingdom has been under control," said a statement released on Wednesday by the press service of the State Committee for Veterinary Medicine of Ukraine. According to the statement, poultry imports are possible only under the condition of adherence to veterinary requirements by the state veterinary and sanitary control and inspectorate. In early 2007, the highly pathogenic H5N1 bird flu virus was discovered at a number of British poultry farms. Ukraine imposed the ban on poultry imports from Britain soon after the discovery. 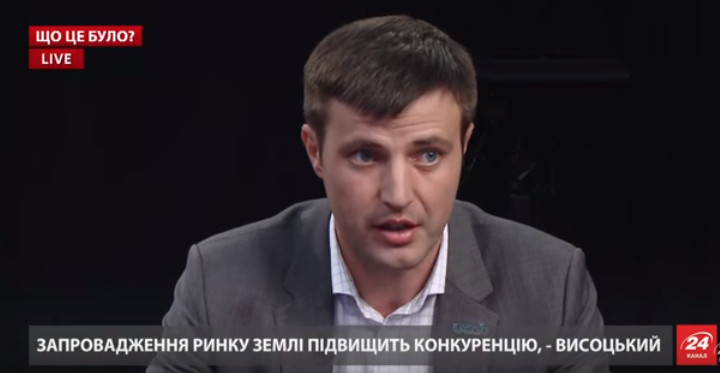