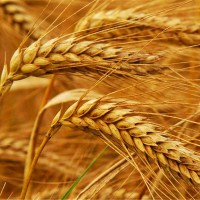 According to the forecast conducted by the Organization for Economic Cooperation and Development as well as the World Food Programme, in the next 10 years (2020-2029), Ukraine is going to continue to improve its position in the world market and potentially make the TOP-5 grain exporting countries increasing its share to almost 14% * .

It is expected that the world market will remain the tendency to increase grain production. Thus, it is estimated that due to increased crop yields the world production will grow by 375 million tons and exceed 3 billion tons.

According to forecasts, wheat production in Ukraine by the end of 2029 will reach 34 million tons or 4.1% of the world production. For comparison, in 2019 wheat production was 28 million tons or 3.7% of the world production. Considering that the crop production area for wheat will remain almost unchanged - 6.81 million hectares in 2019 and 6.91 million hectares in 2029, growth production will be achieved through increasing productivity by 20% - from 4.11 t / ha in 2019 to 4.94 t / ha in 2029. In order to increase productivity it is necessary to invest in new technologies for growing and harvesting, planting and cultivation. Ukraine is expected to keep increasing wheat export, and by the end of the next decade it will be slightly more than 25 million tons, which is 7 million tons more than Ukraine exported in 2019. Owing to the yield growth, Ukraine will carry on strengthening its position as one of the world's leading exporters, and by the end of 2029 Ukraine's share in the world market will reach almost 12% (11.83%). Thus, at the end of the next decade in the wheat market Ukraine will rank sixth in wheat production, and will share with Canada fourth place in terms of its export.

Rice production will continue to be concentrated in the countries such as China and India, since these countries have unique opportunities to produce this crop, i.e. the possibility to harvest several crops in one year.

* For reference: data analysis has been performed without taking into consideration the rice market. 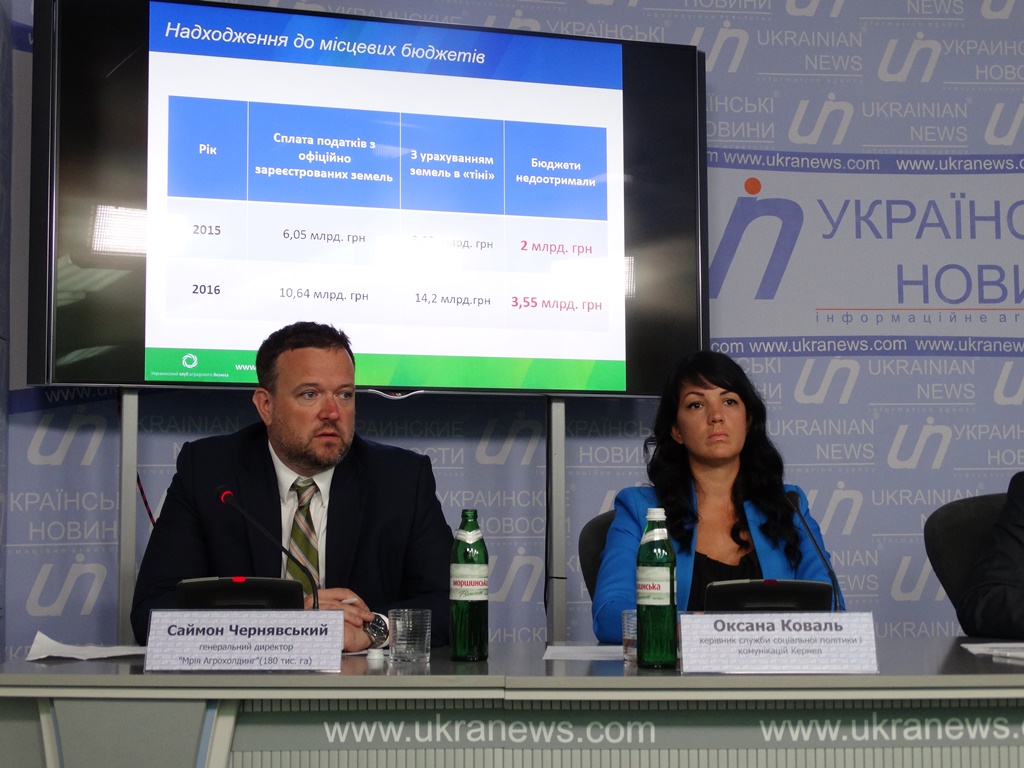 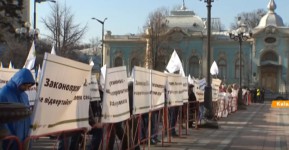