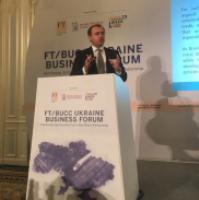 On October 8-11, Ukrainian week was held in London. Alex Lissitsa, President of the Association «Ukrainian Agribusiness Club», made the presentation «UK and Ukraine: Free Trade, Agriculture and Economic Growth after Brexit».

Over the past two decades, the UK government has argued that the EU must eliminate or substantially reduce subsidies which adversely affect trade, and instead to focus on supporting public goods, such as environmental issues.

The consequences of Brexit for the EU are that it will lose one of its most liberal and reform-minded members. At the same time, Britain would face the problem of self-development and regulation of its own agricultural and trade policy.

«The main tasks for Ukraine in the future are: the opening of liberal land market, as well as business transparency, the solving of transport infrastructure problems and the lack of human capital in the agricultural sector. Cooperation between Ukraine and the UK has many prospects. Full trade liberalization between the UK and Ukraine will bring lower prices for British consumers, provide food security through diversified trade. In addition, possible fruitful cooperation with supply chains and transportation of various agricultural products, such as milk and poultry, which are in high demand in the growing markets of Africa and Asia. Joint work may also be interesting in terms of investment opportunities for British funds in Ukrainian agribusiness, IT and agribusiness, education and knowledge sharing», - said Alex Lissitsa. 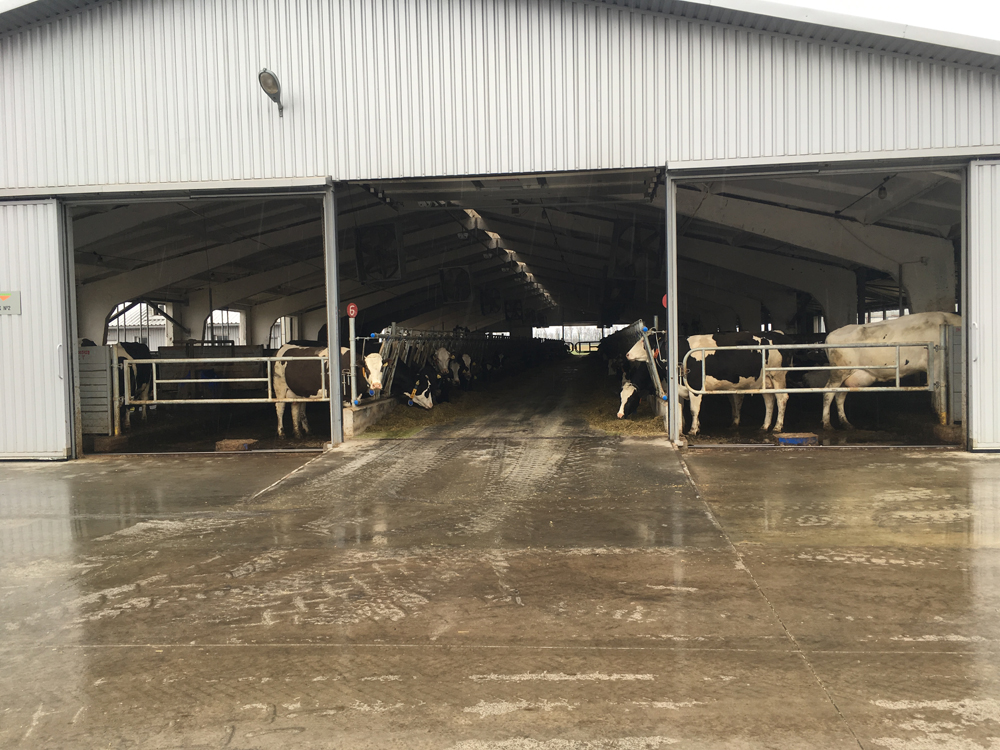 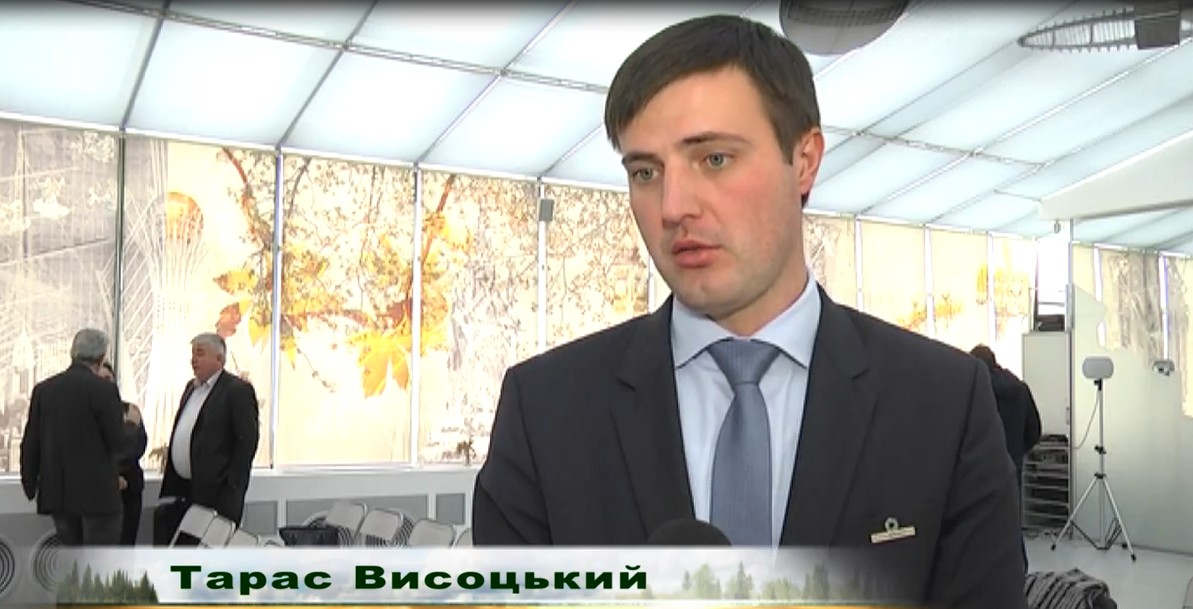