Ukrainian shellfish is currently purchased only by two countries, Romania (25%) and Lithuania (75%), their shares may change places in view of the small export volumes. For example, last year the trends were the opposite: we supplied 3/4 of the volume to Romania and 1/4 of the volume to Lithuania. Domestic snails are imported as a raw material which is on average 5 times cheaper than the finished product. The average price of a kilogram of product is USD 1. This product is supplied to the specified countries in chilled condition, then it is processed and resupplied for export but at a price on average of 6.5 USD/kg from Romania and 5.5 USD/kg from Lithuania. France, Hungary, Italy and Poland are predominantly the final consuming countries of our shellfish.

By contrast, our neighbors from Belarus primarily supply the greater part of raised shellfish directly to such final consumers as France, Hungary and the Czech Republic, and only a small part of shellfish volume is exported to Lithuania and Romania. The average price for 1 kg of snails exported by Belarus is USD 3.5. 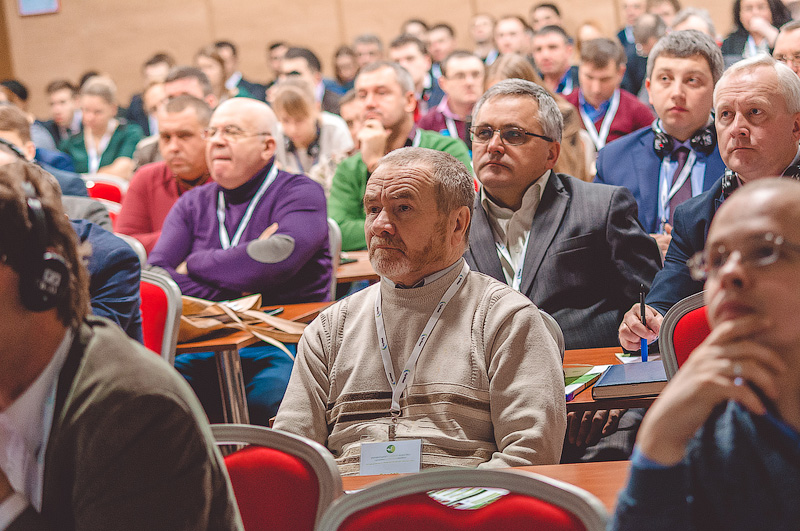