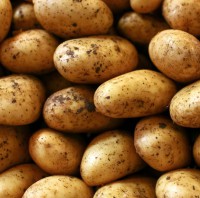 The main suppliers of potato to Ukraine were CIS countries which imported 95% of Ukraine's total imports in 2019, including: 84% by Belarus, 5% by Russia and 4% by Kazakhstan. It should be reminded that the Customs Union countries restrict import of the Ukrainian potato (including in respect of quarantine conditions) to their markets whereas Ukraine does not apply this instrument. Therefore, it resulted in numerous complaints about the quality of potato imported to Ukraine.

‘Potato is a product of daily consumption for many Ukrainians. Provision of population with potato throughout the year, in addition to local cultivation, is increasingly dependent on storage capacity. Taking into consideration the market opening, an imbalance of supply and demand for goods is promptly adjusted by import’, explains Valentyna Kropyvko, the UCAB expert.

Over the past ten years nearly 1.35 million hectares have been planted with the crop in Ukraine with an average annual potato yield of about 22 million tonnes. The annual data fluctuate within 5-11%. It is not critical since according to the State Statistics Service the population consumes about 6 million tonnes of root crops annually, which is less than a third of the harvest. The rest of the root crops is used for feed stuff, processing and planting material. The scale of loss of potato during storage cannot be estimated since the potato production is mainly concentrated in households (98%).

In 2019, due to cold spring and dry summer the amount of potato harvested was 10% less than the ten-year average, but more than in harvestless 2010. The limited supply of root crops in the beginning of the summer in Ukraine caused panic, so the market compensated for it with imported goods the active supplies of which lasted until the end of the year. The traditional domestic habit of stocking up with scarce goods allowed importers to import potatoes for a record USD 47.5 million in 2019. The average value of import within this period was 19 cents / kg that is actually equal to 5 UAH / kg. The indicated price of imported potato is the lowest over 9 years, both in UAH and in dollar terms.

‘In general, the domestic potato industry is in position to provide population with products as well as enter foreign markets with competitive products. In order to achieve these goals, along with harmonization of legislation, it is necessary to increase industrial production and storage capacity for potato. Considering high competition on the foreign market, it is advisable to introduce for importers the mirror quarantine measures at customs’, the expert concluded. 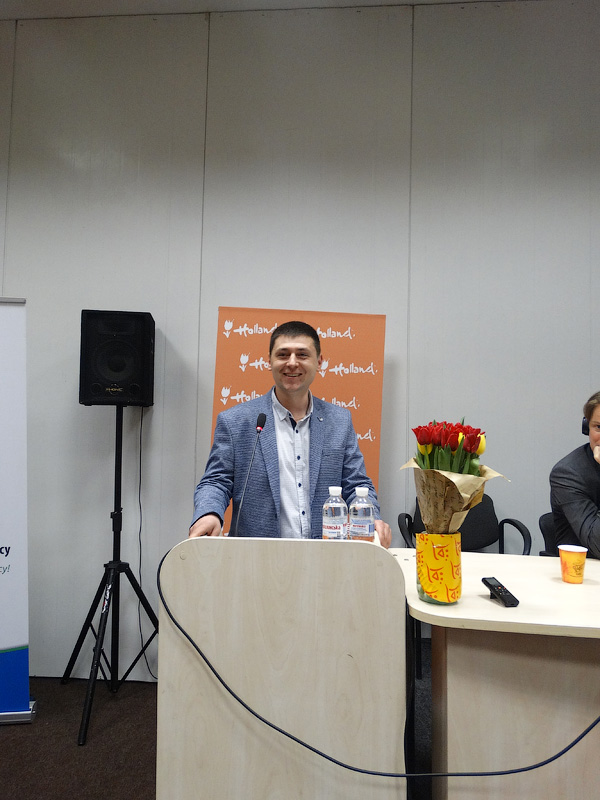 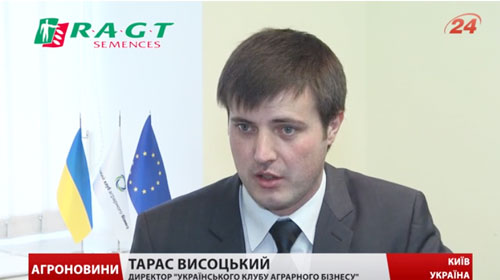