"There is no question to which we failed to outline a positive, constructive solution," she told the press, commenting on her talks with Russian Prime Minister Viktor Zubkov in Moscow on Wednesday.

The field of Ukrainian-Russian cooperation is boundless, Tymoshenko said. Whereas Kyiv needs to create a basis for cooperation with other countries, "Russia and Ukraine just need to use what is available in a quality way," she added.

Ukraine is prepared to become a partner in cooperation projects to restore ties in each sector of bilateral relations, the Ukrainian prime minister said.

Tymoshenko also said she hoped that the Ukrainian and Russian governments would effectively implement the plan signed by the presidents of the two countries on February 12.

She thanked the Russian government for the talks held, saying that the parties "have effectively gone through all the issues on the agenda."

In her statement for the press, Tymoshenko did not mention Ukrainian-Russian gas cooperation. 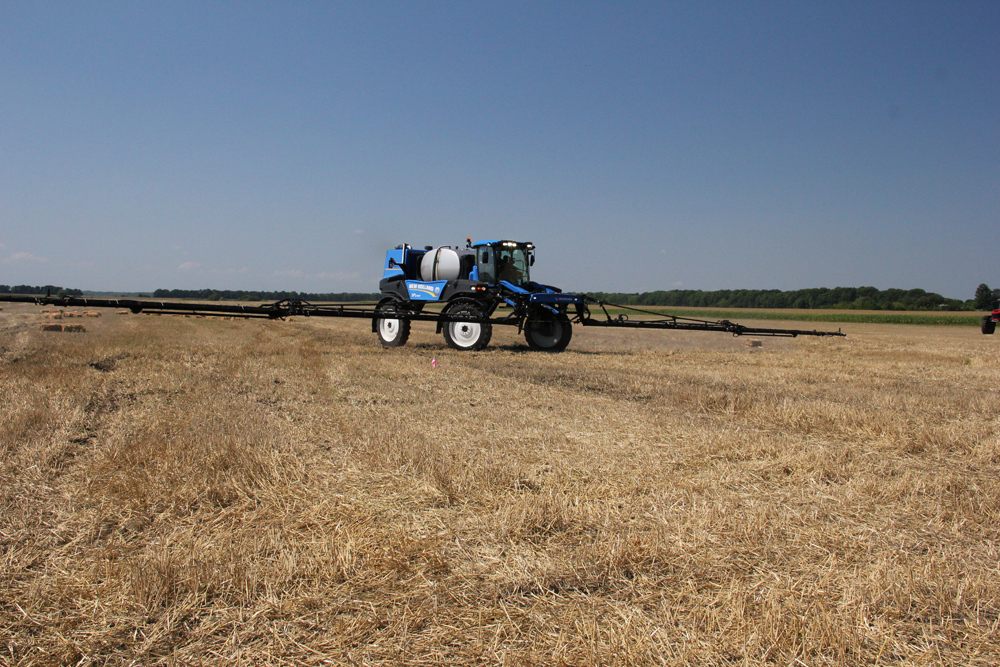 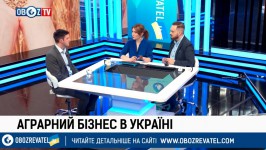