In October world prices for corn and wheat increased by 5.2% and 4% respectively 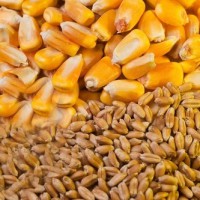 October 2020 continued the trend of September - wheat prices continued the rapid growth. Whereas in early October the price was USD 230 per ton, in the middle of the month price reached USD 245 per ton, which is the highest price value since August 2018. At the end of the month, prices stabilized slightly and stopped at USD 239-240 per ton.

Ivan Kolodiazhnyi, the UCAB Analyst, explains that although the price slightly dropped in early November, it is crucial to understand what factors influenced the rise in prices. There are several reasons for such sharp rise in price:

Firstly, most countries in the world have already faced the problem of obtaining lower yields than predicted. In Ukraine, based on available information concerning the progress of field works and harvest, the recalculation of potential yields continues. Corn harvest is anticipated to be 29.4 million tons, instead of the previously predicted 32 million tons.

Secondly, China quite unexpectedly has dramatically increased its demand for corn in the international market, therefore, the demand for wheat is expected to increase. Despite the fact that China is considered to be the second country in the world to produce corn after the USA, this year according to various estimates China will be forced to increase import to 30 million tons instead of the usual 7 million tons. Such significant increase in demand from China as well as decline in production (supply) in some countries throughout the world are going to affect significantly level of the price.

Thirdly, farmers in some countries throughout the world being aware of the situation on international market are attempting to keep certain stocks of wheat and corn for the future. Considering the situation with the second wave of pandemics as well as certain concerns about future prices, farmers intend to keep certain volumes of products in stock, so that in the future they will be able to sell them more expensive. 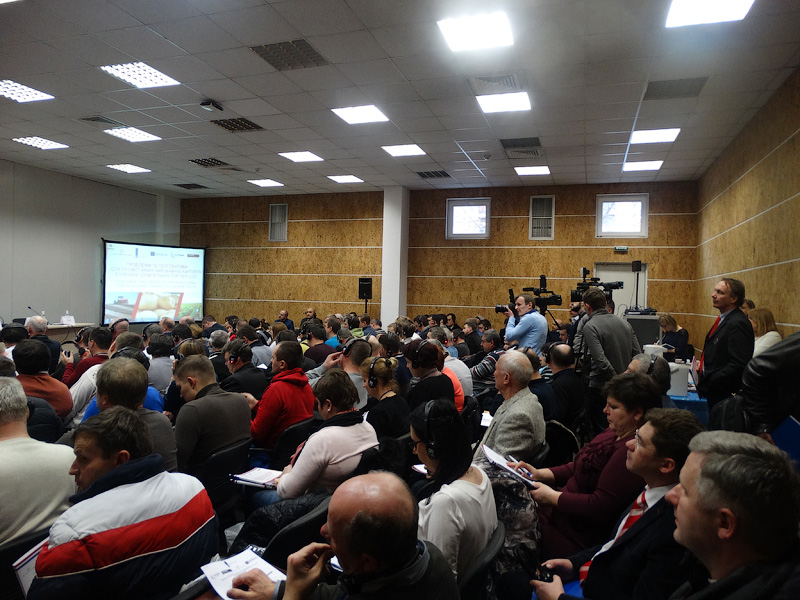 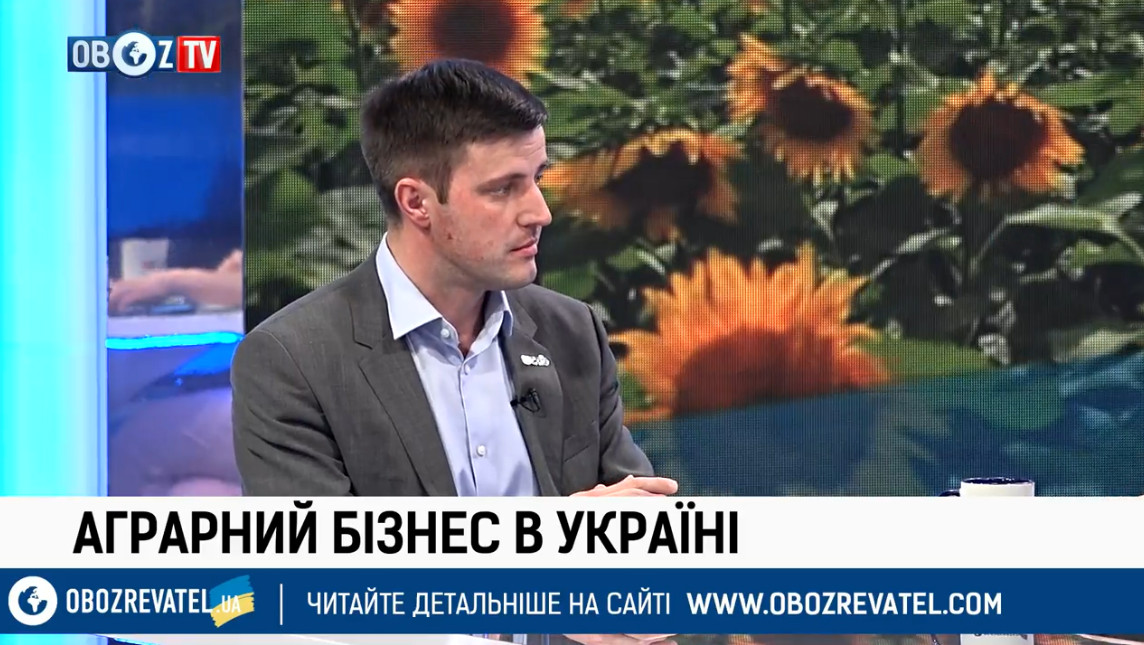