Japan's Sumitomo Corp. is setting up acompany in Russia to sell agrochemical products, the company said in astatement.
The new company, Summit Agro (a division of Sumitomo's subsidiarySumitomo Summit Agro Europe), will launch operations in January 2008 andwill be headquartered in Moscow.
Summit Agro will sell herbicides, insecticides and fungicides aswell as grain, sunflower seeds and rapeseeds.
According to forecasts, the company is to have sales revenue of 1billion yen (about $216 million) by 2010.
Sumitomo said the Russian agrochemical market has been growing at apace of 17.5% per year over the last five years. Stable growth willcontinue on the market in the future taking into account the overallgrowth in the Russian economy and the government's measures to supportagriculture, the company said.
Sumitomo Group owns nine companies that sell agrochemicals inFrance, Hungary, Poland, the Czech Republic, Romania, Italy, Spain,Ukraine and Bulgaria. 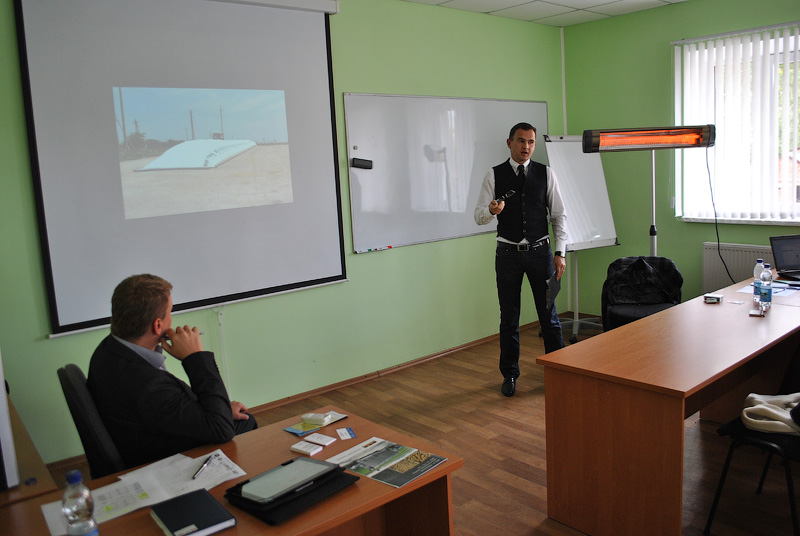 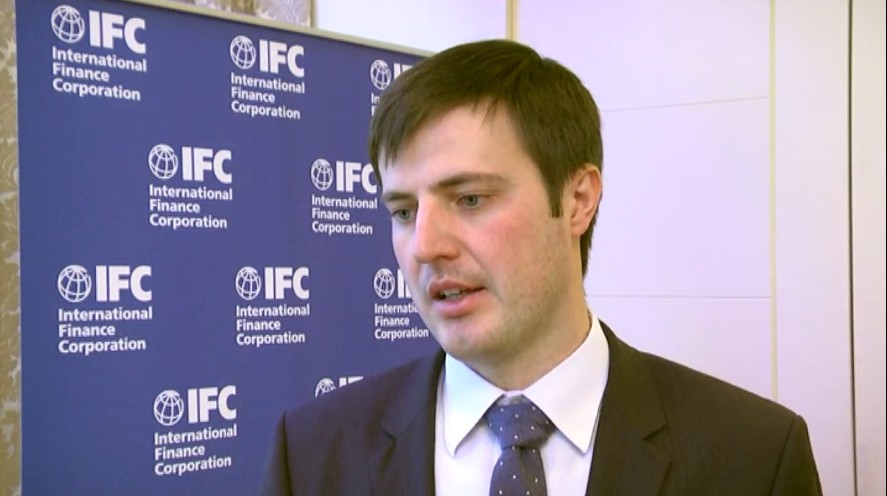