Russia: spring crops sowing campaign is conducted at the area of 2.3 mln ha

According to the data of the Russian hydrometeorological service, during the last week, the conditions for the field works were favorable, allowing increasing of the rates of the spring sowing campaign; however they are still slower as compared to the last season. 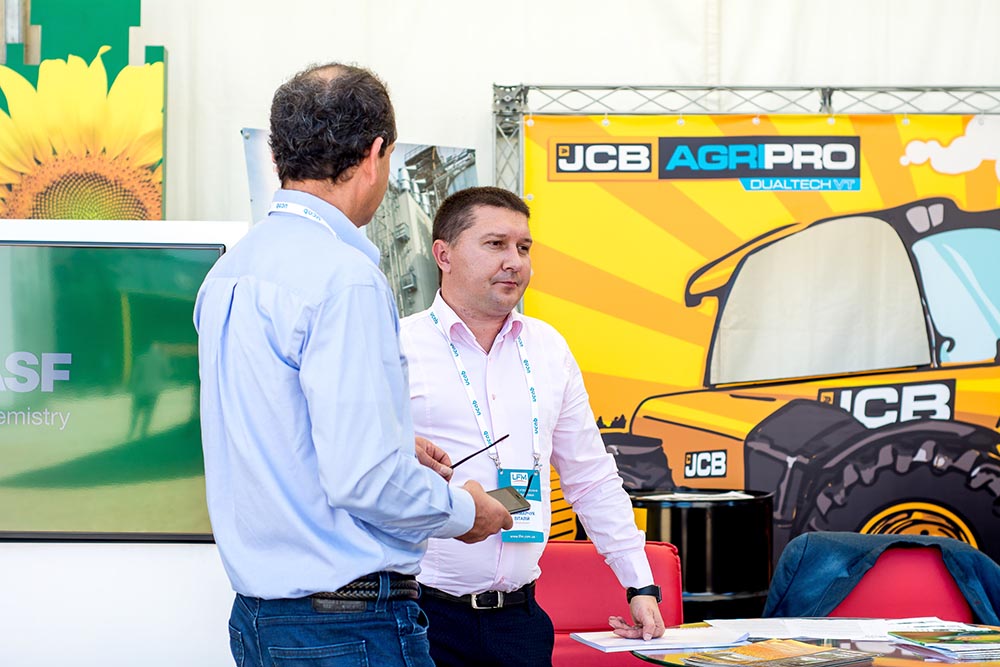 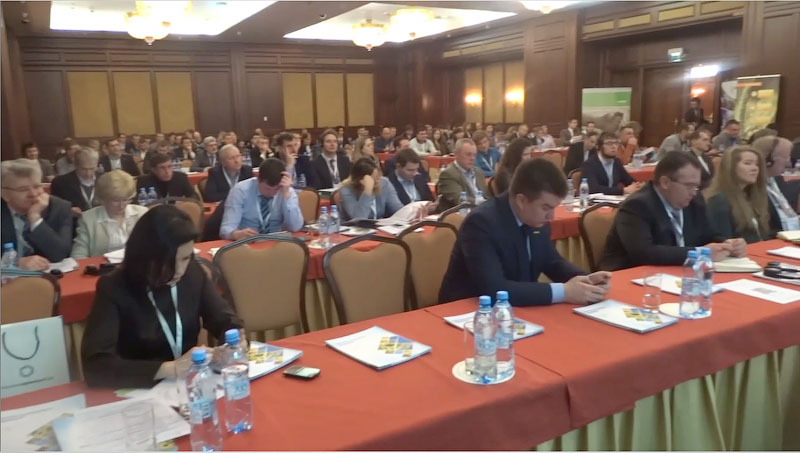