Russia expects to complete World Trade Organization (WTO) accession talks within the next few months, head of the Russian delegation to the talks and director of Russian Ministry of Economic Development Maxim Medvedkov told Interfax in an interview. "It is possible that new parties will come to the negotiating table, and that new issues will arise, but we are prepared for this, and are working towards the completion of accession talks within the next few months," he said.


Issues remain in the bilateral talks with Saudi Arabia, Medvedkov said. "The situation with Saudi Arabia is difficult. Their demands concerning access to the Russian market are not compatible with the realities of bilateral trade between our countries, nor with the terms we have agreed to with other nations. So the negotiations are not finished, but we hope to resolve our issues in the near future," he said.

Medvedkov also said that during mid-December talks "the United Arab Emirates delegation demonstrated their desire for Russia's prompt accession to the WTO." Talks with the U.A.E. will continue in late January, he said.

A few issues remain unresolved in the multilateral talks, Medvedkov said. "Some of these issues (for example, technical regulations and sanitary and phytosanitary measures) are highly technical and require further expert consultation. Work on these questions, including negotiations with our key partners, is continuing non-stop," he said.

The most serious unresolved issue in the multilateral talks is agricultural subsidies, Medvedkov said. "We need to justify our demand that the level of agricultural subsidies permitted to Russia be set at a level considerably higher than the current one. Our colleagues in the Agriculture Ministry are tabulating all of our current and planned subsidy programs, and we feel that when we show our partners these calculations, they will understand our position," he said.

In response to the question of when Russia's obligations before the WTO would begin if accession proceeds as planned in 2008, Medvedkov said that this issue would be resolved only when the date of Russia's accession was known to within a month. "This issue is not a major priority for us because the terms that we have agreed allow us to keep tariffs at their current level for one year following accession," he said.         If Ukraine joins the WTO, it won't pay to stall on talks on Russian accession to WTO, head of the Russian delegation at the talks on joining the WTO, Medvedkov said.

As for Ukrainian claims to Russia, a number of Ukrainian politicians do not conceal their wish to attempt, in case Ukraine joins the WTO ahead of Russia, to put forward a range of demands as a condition for our accession to this organization," Medvedkov said. "From the objective point of view, and many of our Ukrainian colleagues support this view, it will be more advantageous for Ukraine to resolve these problems when Russia becomes a WTO member and with the use of all WTO instruments," he said.

Answering the question on possible dragging on of the talks on Russian accession to the WTO, so that Ukraine could join the WTO earlier and put forward its claims to Russia, Medvedkov said that "it is possible to equally suppose that the talks on Ukrainian accession will drag on until the moment Russia joins the WTO."

"Our Ukrainian colleagues have come close to concluding the process, but recently the voting by the WTO General Council for Ukraine was postponed again for several months because of several unresolved issues. All this means is that the final stage of accession to the WTO is unpredictable, you can always expect surprises," he said. 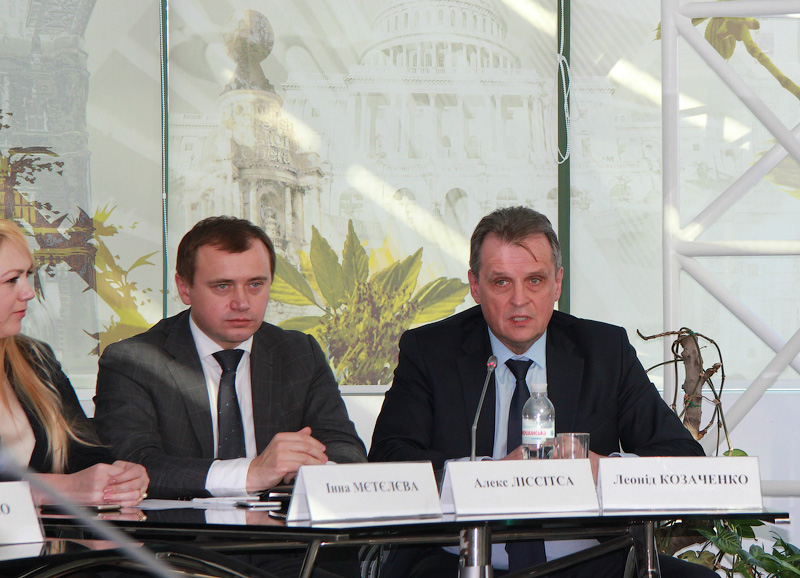 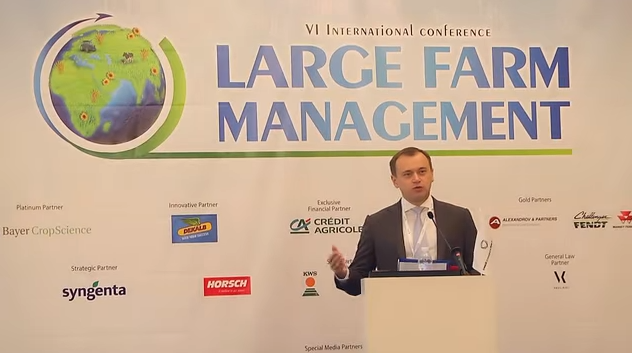