Within the realization of the growth strategy, which comprises application of western agrarian technologies and agricultural machinery by well-known producers, Ukrzernoprom Agro LLC has signed a contract with Erntetechnik Franz Becker GmbH, the supplier of harvesting technologies, on the delivery of agricultural machinery with total cost of ?6 mln. The contracted machinery includes combines (19 units), corn reaper (19 units), seeders, cultivators, harrows by Claas, John Deere, Amazone, Geringoff, Deutz-Fahr. The first delivery of machinery to production subsidiaries is expected on May 1, 2008.

Ukrzernoprom Agro has signed the contract on purchase of 63 units of agricultural machinery - 54 tractors MTZ 82 and 9 tractors MTZ 1221. The Company expects to receive governmental compensation for domestically manufactured machinery (around 30% of the total cost of the contract which makes UAH 1.8 million, appr. $360,000). This compensation is afforded by the resolution of the Cabinet of Ministers of Ukraine #959 dated 28.07.2004 "Regarding the procedure of State Budget spending on partial compensation of the cost of complex agricultural machinery domestically manufactured". As of today over 30 machinery units have been delivered to agricultural subsidiaries.

Total cost of the machinery purchased by Ukrzernoprom Agro makes around $11 mln (?7 mln).

All the production subsidiaries of Ukrzernoprom Agro LLC are conducting spring sowing campaign. As of today early spring crops sowing is coming to its end. The crops sown include wheat, barley, oats and sunflower. Chemical dressing of sowings has started in all the regions.

In February-March, 2008 MCB Agricole Holding AG (Vienna) the owner of one of the biggest Ukrainian agrarian companies Ukrzernoprom Agro LLC has successfully completed placement of a 24.4% equity stake. The shares were listed on the Frankfurt Stock Exchange on March 12. 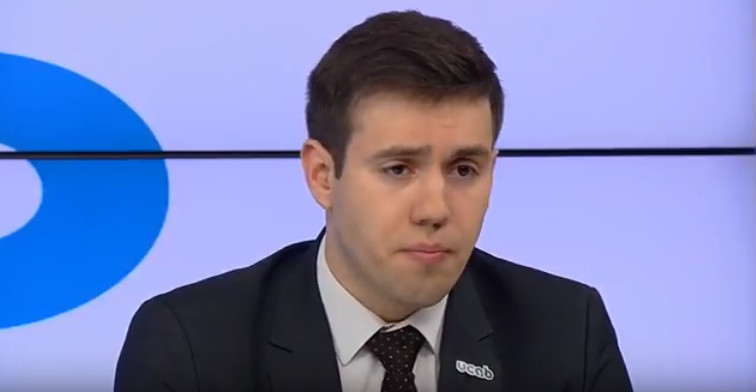