Kazakhstan: the Government took decision to introduce the prohibition for wheat export

According to the Press-Service of the Prime-Minister of Kazakhstan, on the today's meeting of the Government they took decision about introduction of the prohibition for wheat export for the period till September 1, 2008, that is till the first harvest, without limitation of flour export.

The reason for this decision is necessity of providing food safety for the country, non-admission of the negative consequences for the local market due to the prices growth on the world grain market and deficit of milling grain in the world.

According to the report of the Press-Service, the rates of the Kazakh grain export reached the record level - over 1.1-1.4 mln tonnes monthly. From the yield of 2007 Kazakhstan has already exported 8 mln tonnes of grain including flour in grain equivalent and the volumes of shipments almost reached the level of the initially planned export possibilities of the country in the volume of 9 mln tonnes.

According to estimates, deducting grain volumes necessary for the local use (taking into account the carry-over stocks), currently, the export potential totals about 1.2 mln tonnes of milling grain, that at the current rates of shipping can be exported within a month.

Under these circumstances, the acceptance of the urgent measures on regulation of the foreign trade of wheat was necessary.

At that, free volumes of grain can be exported in the form of flour that is economically expedient as allows loading the capacities of the flour-milling enterprises as well as saving markets of the Kazakh wheat. 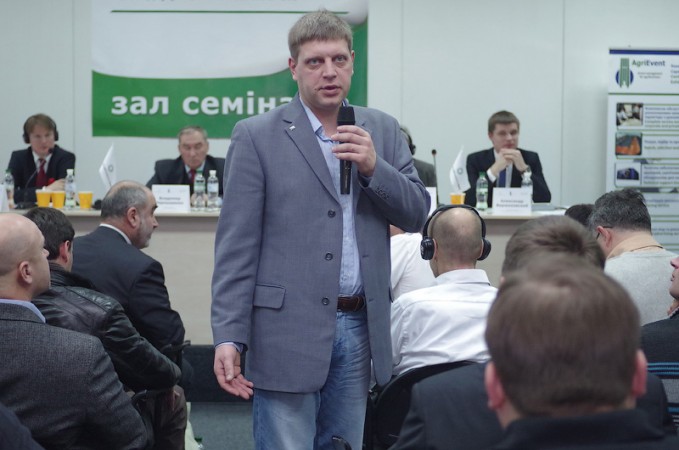 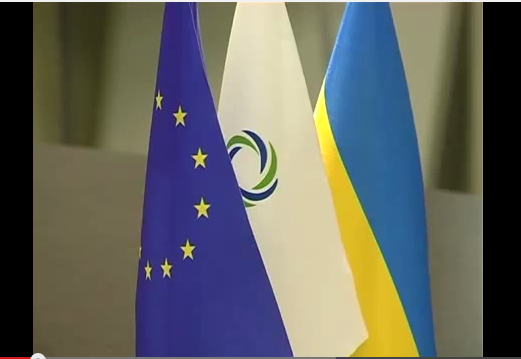