Kazakhstan: restrictions on wheat export to be introduced since March 1

According to the Minister of Kazakhstan Ahmetzhan Esimov, since March 1 the Kazakh Government introduces restrictions on grain export.

At that, according to the Minister, they would not introduce to grain export quotation as the Government has other control levers such as customs duties. The Minister noted that Russia applies similar practice, where the export customs duty on wheat was increased to 40%.

At that, A.Esimov reported, that since the beginning of the season Kazakhstan exported 7 mln tonnes of grain. The Minister reminded that the export potential of Kazakhstan is about 10 mln tonnes. 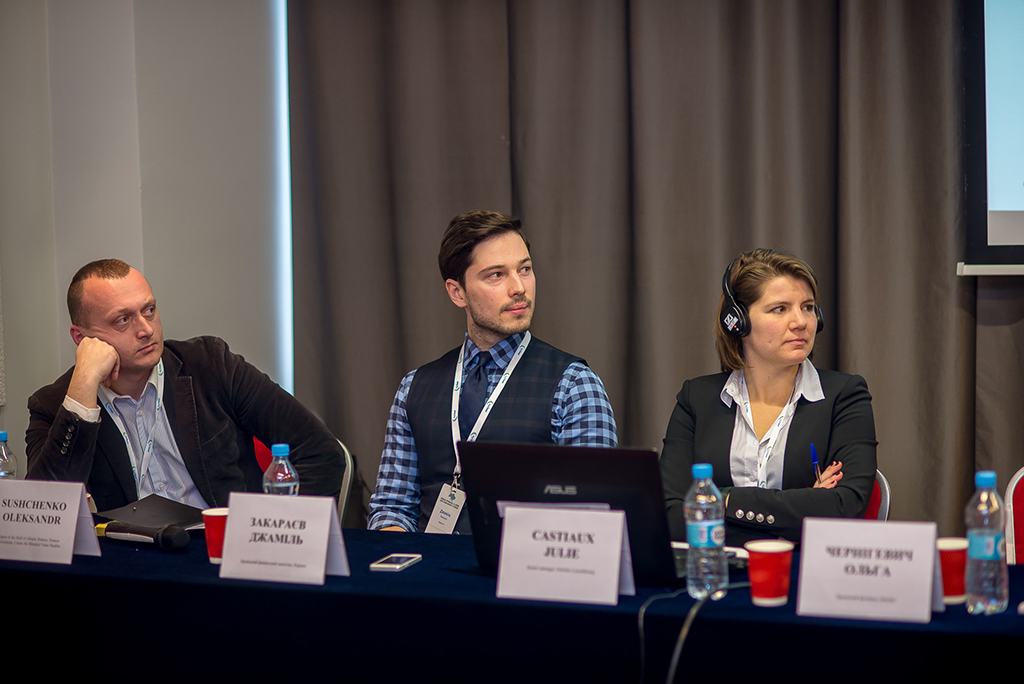