Germany farmers, which are engaging in pig breeding, sharply criticized the additional project for Law “About renew of energy so

The organization which represent the interests of German farmers, which are engage of pig breeding, sharply criticized the additional project for Law “About renew of energy sources ”  The additional project of Federal ministry of environmental protection for Law “About renew of energy sources” includes against the primary plans more higher subsidies for bio-gas producers. By the organization’s accounting which represents the farmers interests, the subsidies increasing for bio-mass current producer would increase about for 23%. As a result consumers would be “constrained” – this organization criticized. Big suppliers of energy would have the possibility to pass their upraised price for the electro-energy to the consumer. From the other side the organization is afraiding of the, subsidies increasing could hit  the competition as for the areas under the energetic crops and the provision crops. The Union require the diminution of subsidies for energetic crops growing and subsidies increasing for one unit of organic waste products.http://www.ernaehrungsdienst.de/ 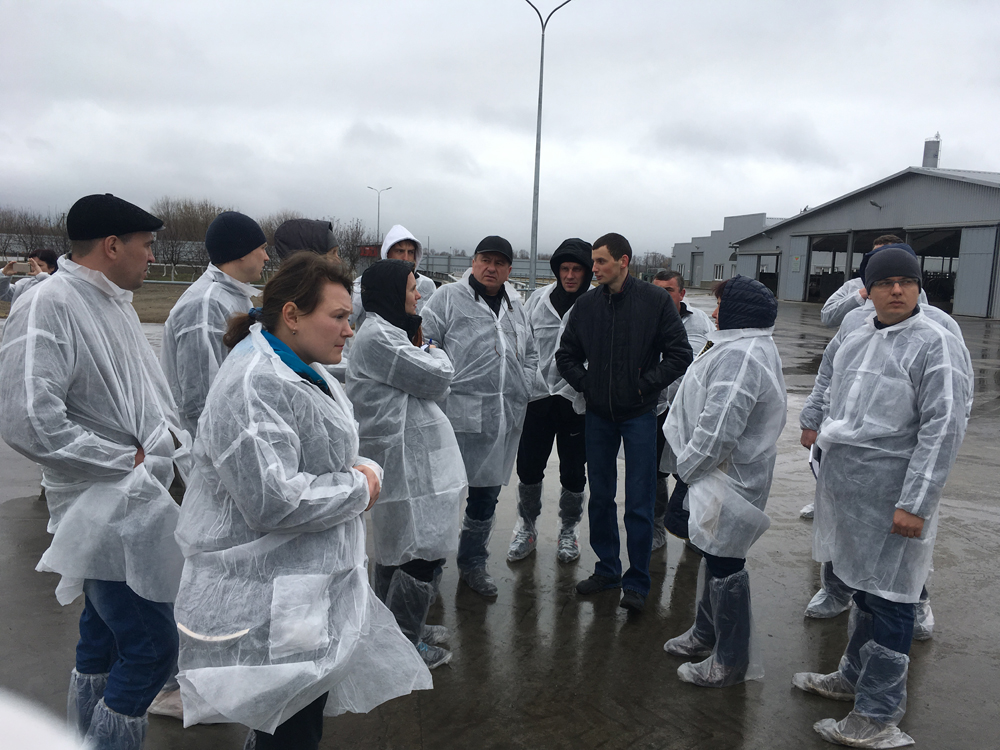 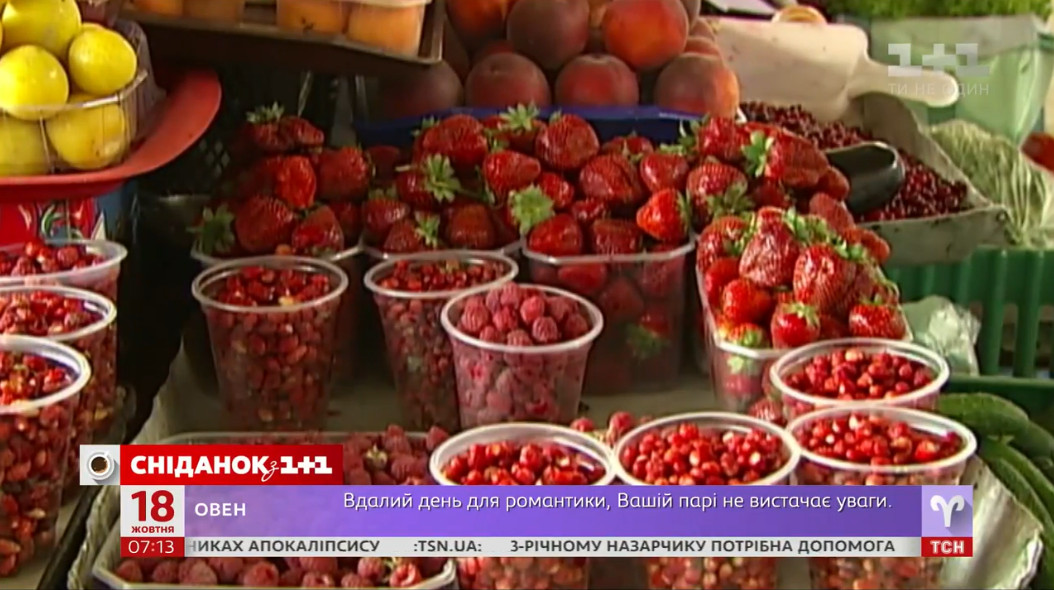