Gazprom said on Monday it has postponed until Tuesday evening its deadline for Ukraine to pay its $1.5 billion natural gas debt, after which the Russian company is threatening to reduce supplies.


Gazprom spokesman Sergei Kupriyanov said the cutoff would only apply to the Russian gas supplied on the border with Ukraine, which makes up 25% of the total. The other three quarters is pumped from Central Asia. The spokesman told Ekho Moskvy radio that talks on the debt will be resumed on Tuesday, and that the deadline has been moved from 10:00 a.m. Moscow time (7:00 a.m. GMT) to 6:00 p.m. (3:00 p.m. GMT). The head of Ukraine’s state-owned oil and gas company Naftogaz, Oleh Dubyna, started talks in Moscow earlier on Monday with Gazprom CEO Alexei Miller, in a last-ditch attempt to resolve the debt row. Ukrainian President Viktor Yushchenko is set to arrive in the Russian capital later in the day. Kupriyanov said: “Progress in the talks has shown, that it is hard to expect all problems to be resolved today.”


Gazprom and Ukraine agreed in December that a mixture of Russian and cheaper Turkmen gas sold via RosUkrEnergo would cost $179.5 in 2008. The trader said later it would sell Russian gas to Ukraine in January-March for $314 to cover a shortfall in Central Asian supplies. However, the spokesman said the company could agree on a new format for deliveries to Ukraine if they are not detrimental to the company. “As to the new proposals, our position is that the situation must not deteriorate for Gazprom. We are ready to discuss proposals that would not be worse for Gazprom in economic terms, and would ensure secure supplies,” Kupriyanov said.

Naftogaz denied on Friday it had any debts to Russia, and the country’s Prime Minister Yulia Tymoshenko blamed RosUkrEnergo - the sole supplier of gas to Ukraine which is co-owned by Gazprom and Ukrainian businessmen - for the debt. However, in a recent speech at a meeting with senior diplomats from EU countries, the Ukrainian premier said RosUkrEnergo could act in the role of mediator on the Ukrainian market until Ukraine and Russia have signed direct contracts. Tymoshenko said Ukraine was planning to switch to direct gas contracts “step-by-step, in an evolutionary way, without stress, but doggedly. We propose switching from January 1, 2008 to at least one mediator, RosUkrEnergo, and getting rid of UkrGazEnergo, which does nothing but shuffle papers, rubber stamping and stripping Ukraine of extra money,” Tymoshenko said. She also said she would press for an independent audit of intermediary companies involved in Ukrainian-Russian natural gas deals. “We will request for international assistance, for an official group to check the reliability and stability of gas transits to the European Union,” Tymoshenko said. “We are asking today for the joint monitoring of the financial flows of RosUkrEnergo and UkrGazEnergo beyond Ukraine’s borders.”

Gazprom’s spokesman also said on Monday it had ordered an audit of Russian natural gas supplies to Europe via Ukraine. “We have invited independent organizations to monitor the volume of gas that enters Ukraine and leaves its gas transit system,” Kupriyanov said. Yushchenko expects to discuss the gas issue between Kiev and Moscow at a meeting with his Russian counterpart Vladimir Putin on Tuesday, a presidential spokesman said on Monday. “The two presidents will certainly discuss the issue in dialogue,” Yushchenko was quoted as saying at a meeting on Monday with Tymoshenko and Arseniy Yatsenyuk, speaker of the Supreme Rada, the country’s parliament. However, Gazprom spokesman said that there is no meeting planned between Yushchenko and the company’s CEO Alexei Miller. (rian.ru) 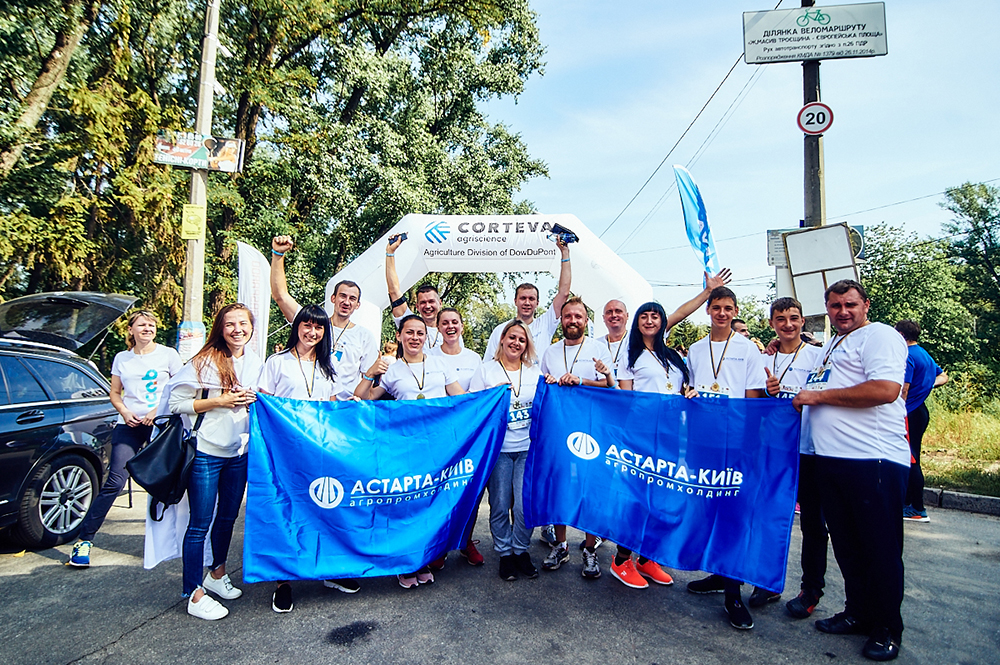