According to the Minister of Agrarian Policy of Ukraine Yuriy Melnik, the export of grain form the country would be opened since January 01, 2008.

In addition, he noted that at the moment the Government does not plan to postpone the beginning of export according to the earlier fixed quotas.

Let us remind you that the Government of Ukraine has introduced the quotas for grain export since July 01, 2007, in the volume of 12.000 tonnes, considered by the market participants as prohibitive. In November 2007, the Cabinet of Ministers took the decision to prolong the effect of the quotas till the end of 2007, and to permit the export of 1.2 mln tonnes of grain since January 01 till March 31, 2008. 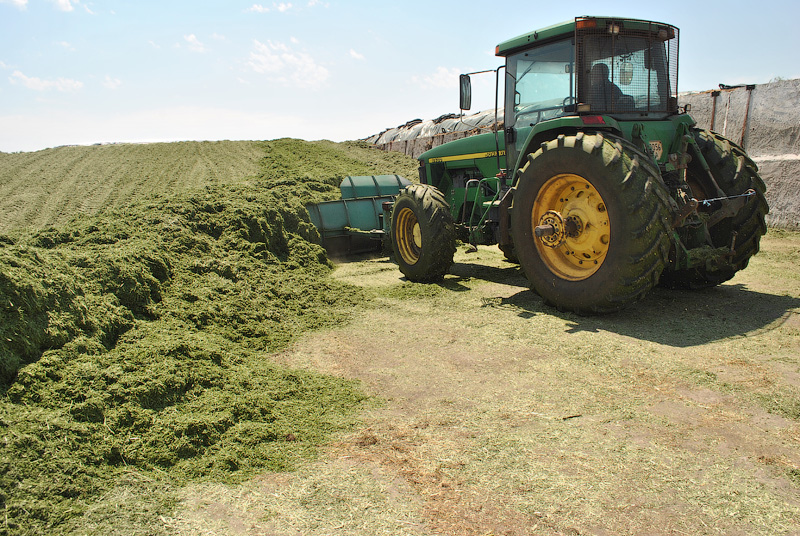 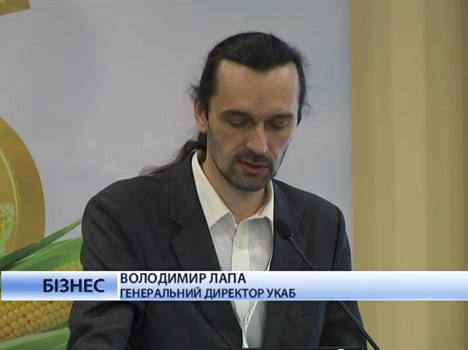