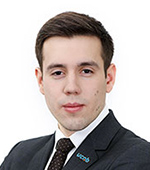 Conducting reforms in the land sector involves not only the abolition of the moratorium or land decentralization, but also ensuring proper control over land use. This year the resumption of the State Land Cadastre inspector’s verifications suggests that it is expected not only to return the control but also to intensify.

Land use control is important both for soil protection and combating shadow land use, ensuring the rational use of resources that are the property of the community and the filling of the state budget. However, for producers control strengthening is clearly associated with pressure and the creation of prerequisites for corruption.

The agrarian producers are not used to the visits of land inspections during the last two years. The number of fines imposed by the inspectors for violating the legislation in the land sector has decreased since 2010. This was due to the reform process of state authorities in Ukraine. The controlling authority has changed twice in the last seven years. In 2014, the State Agricultural Insurance Inspectorate was liquidated and the State Land Cadastre was established, which received control powers only at the end of 2016. Thus, control over the protection and use of land has not actually been carried out for two years. In 2016, the number of cases considered by the courts in one of the most widespread offenses in land relations, namely violations of the land use rules, decreased by 86.5% from the figure of 2010 - from more than 1500 to 200. The number of unauthorized seizure cases of land plots in 2016 decreased by 96.7% compared to 2010.

At the end of 2016, the CMU resolution authorized the State Land Cadastre to carry out the control function in the land sector. During the first half of 2017, 1931 inspections were carried out, 56% of which revealed violations. 473 protocols were drawn up and 359 resolutions were passed. The staff numbers for controlling is now 448 people. In 2018, it is planned to increase the number of inspectors more than twice - to 1018 persons.

The protection and control of the land use are undoubtedly necessary both for the community and for the state. The tracing cases of illegally occupied land cultivation will allow to identify the producers, who carry out the shadow land cultivation and tax evasion. In the long run, this will help identify such a land plot and put it up (if it is a state or communal) for the auction for the transparent sale of the right to lease it and receive the rent that will flow to the community budget. Preservation of soil fertility and their protection are extremely important. However, farmers remember that in previous years the functions of land inspectors were confined to pressure on farms and corruption.

Land decentralization and the introduction of the land market can be a means of preventing the abuses by the regulatory authorities. Draft law on land decentralization has been submitted to the Verkhovna Rada - it proposes to transfer the state lands to the disposal of the united communities and empower local governments to independently exercise the control over the land use.

The land will receive real monetary value in open market conditions. According to statistics, in those areas where the cost of land and rent is high, the number of land court disputes is significantly higher. People, for whom land is the resource for gaining a decent profit, more often turn to the state authorities for the protection of their rights and are more concerned about the qualitative state of the land. In this case, a conscious owner gets the part of the control functions.

Next year we can state that inspections on the using land plots will only increase. Therefore, agricultural producers should be prepared for the visits of land inspectors and pay more attention to the legal registration of land that is cultivated. 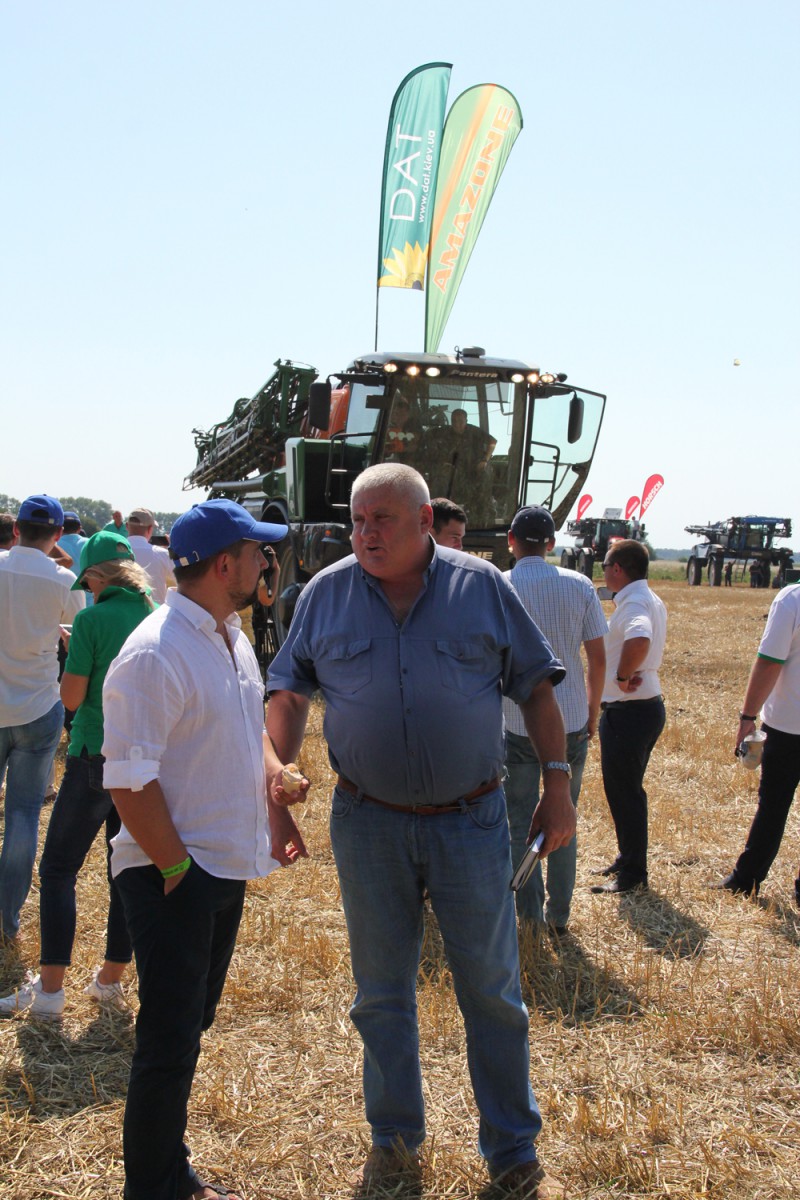 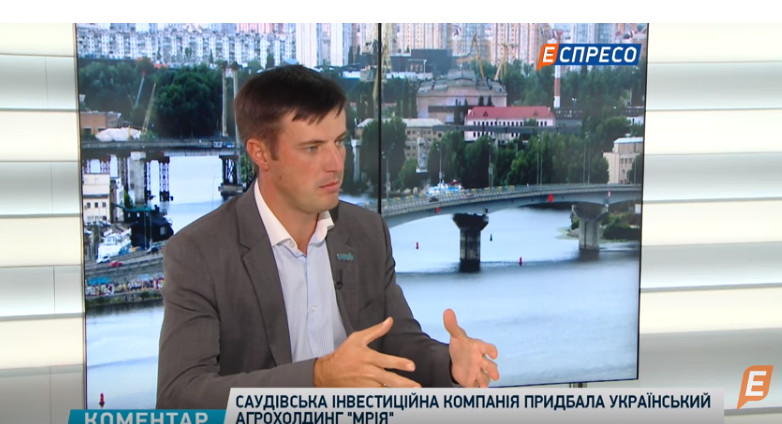