We will return the money for agro-drones or what about the compensation?

In the past few years, the terms «drone», «quadcopter» come to very active use not only by military specialists, but also workers of the agricultural sector.

The agrarian sector is very promising, but intensive farming calls for a lot of investment, which is especially difficult for small and medium market players - agrarians, cooperatives, small and medium-sized agricultural enterprises. And here it is worth remembering the program of state support, which compensates for 20% of the cost of agricultural machinery and equipment of domestic production. Proceeding from this, if the state would reimburse to farmer 20% of the drone price, the domestic manufacturer of innovative drones would receive a push to development, and the agricultural producer would have access to more expensive modern equipment.

Good and quality agro-drone isn’t a cheap toy for small and medium-sized farmers, but the returns from their use are increasing. And although this technique can’t increase the yield, it helps to keep it - in time to identify the problem area of the field that will allow the agronomist to take the necessary actions. Such drones are used in all agriculture- developed countries, including in Ukrainian agroholdings, for controlling and timely reacting to the situation in the field.

Control of crop conditions - «you are welcome», photo of relief - «no problem», supervision over the herd - «big deal!». And this is only part of what comes to mind at once, and experts who work with drones in the field have a dozen more ideas and ways to use them. Manufacturing companies will teach you, give software and show you how to systematize everything or analyze data. But all the same, the drone itself is a «workhorse» and a considerable expense. After all, the models of these devices with acceptable characteristics for work cost thousands and tens of thousands of dollars. So why not add the agro-drones to the list of agricultural machinery and equipment, the cost of which will be compensated?

Let's take a look at the figures: in 2018, the amount of UAH 945 million was allocated from the state budget for the compensation of agricultural machinery and equipment. This year, agrarians use more money, because the amount of UAH 945 million is more than enough not only to compensate for the cost of traditional equipment, but also to support Ukrainian innovative engineering companies. Therefore, it would be logical to expand the list of equipment which fall under the compensation procedure - drones as one of the options.

The topic of innovations and civil drones was repeatedly raised by the Prime Minister Vladimir Groysman by telling about the good potential in the technological sector of the agroindustrial complex and unmanned technologies… This is a chance for the government to start such an excellent synergy as agro-innovation technologies. Now such a decision would be a significant support both for manufacturers of domestic drones and agricultural producers.

A necessary condition to receive the state support is the domestic origin of the product. How to prove it? To date, there is already a prescribed procedure for determining the degree of production localization (the percentage of Ukrainian components in the product) for machine building in the agro-industrial complex. The same approach applies to drones. But this requires separate consultations with the producers themselves in order to adequately assess the actual possible degree of localization and, thus, not to push the producers in the obviously impossible conditions of the «game». It is important to note that the Ukrainian producers of such drones are already far from the first year on the market and have considerable experience in this field.

What impact may has the support program of such tandem like AGRO & Innovations? From my point of view this is:

1) capacity building of the IT sector, but already in terms of production;

2) systematization of data for agro-producers about their lands, crops, etc.;

3) the possibility of point solution of certain problems: identification of a problematic area of the field, control over the growth of a specific crop or weeds;

4) strategic step for the government, as they can reinforce their words in practice and give impetus to the introduction of new technologies in production for small producers;

5) in the «battle conditions» on the field, the agrarians and drone producers will be able to check their solutions, which then can be presented on the world market under the brand made in Ukraine, creating a product with added value.

Big agrarian companies have been using smart technologies for a long time, they understand their value and the necessity. As for smaller agrarians - there is a need to carry out a campaign to popularize agricultural drones and one way of attracting them to modern technologies is the way of partial compensation of the drones cost. 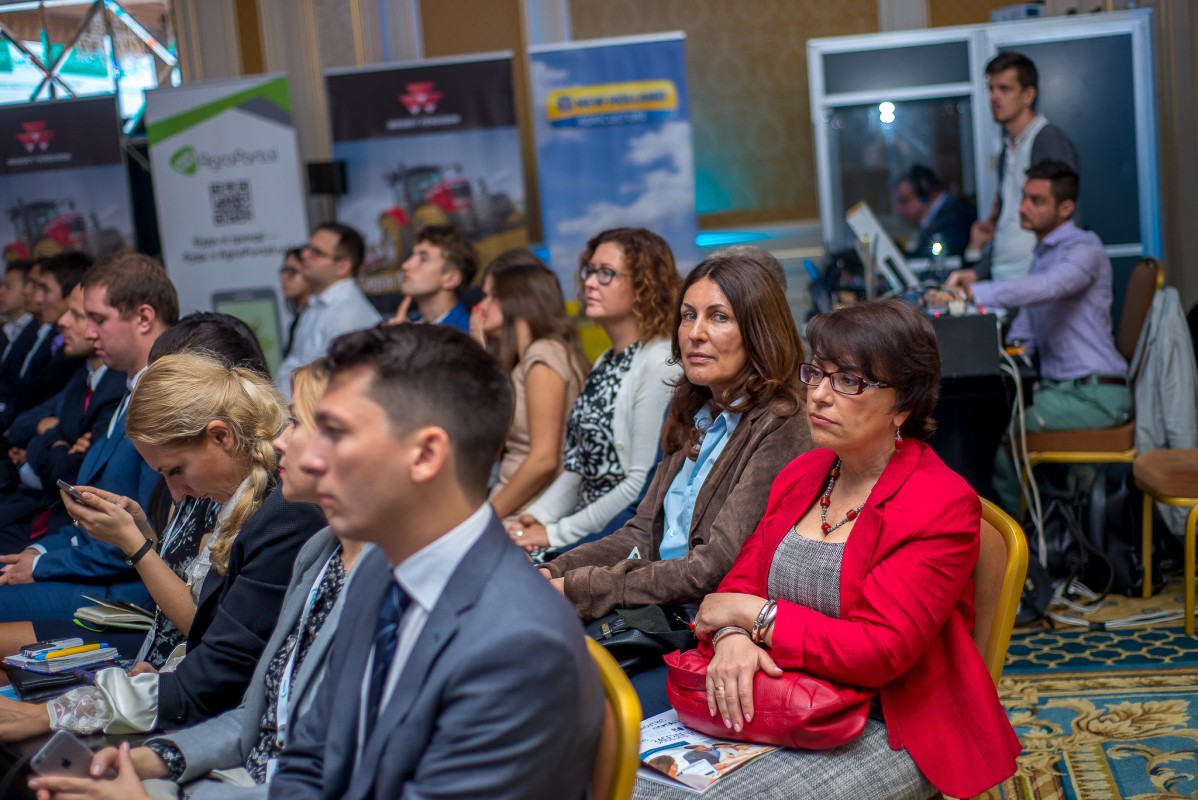 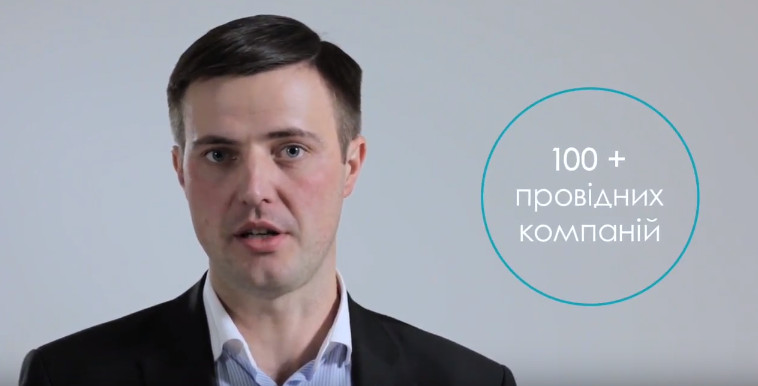