Ukraine has historically increased its wheat export this marketing year 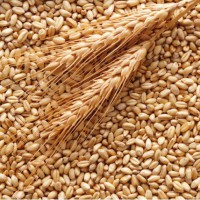 In general, the dynamics of wheat production and export in Ukraine over the last 10 years, despite capacity growth of the crop, demonstrates decrease in the crop domestic consumption (mainly feeding/forage purposes) as well as export dependence of the industry. 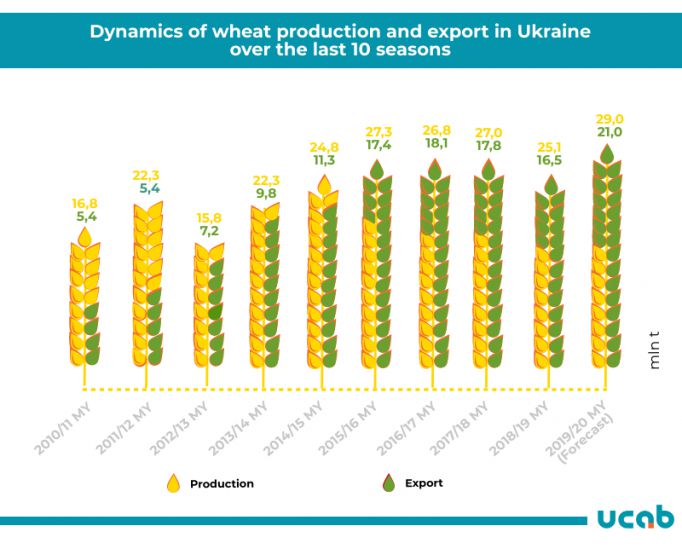 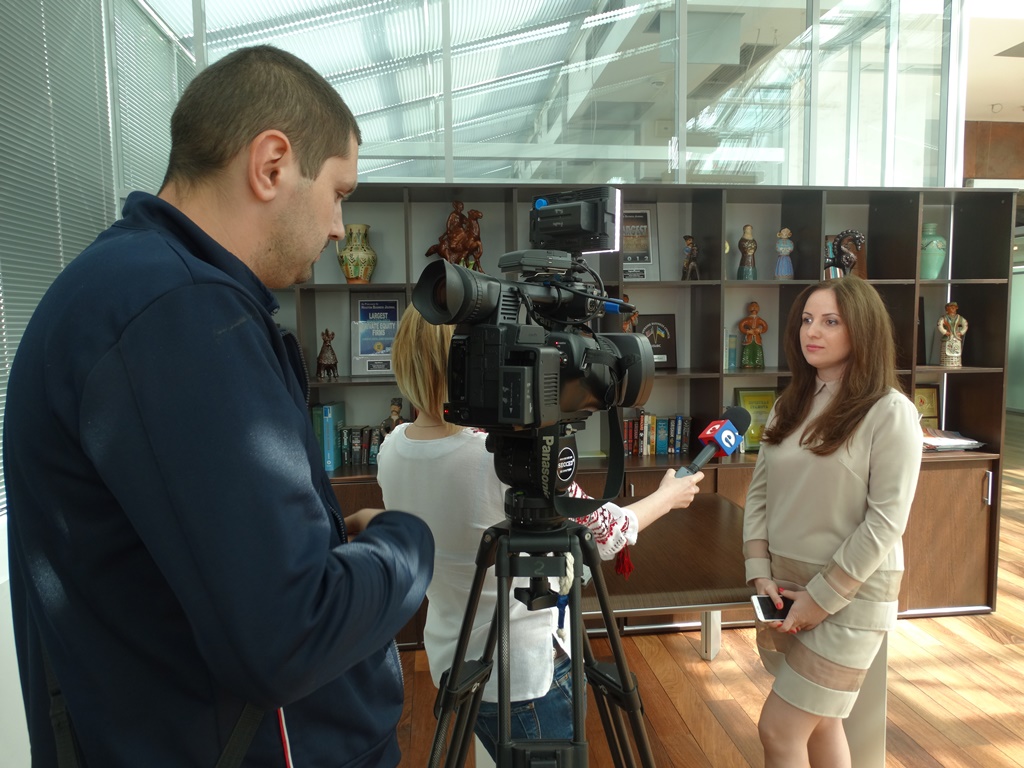