A new study by Oxfam Germany claims that German discount supermarkets contribute to the poor treatment of fruit-farm workers in developing nations. Savings for German consumers, Oxfam argues, are making life miserable for Latin American laborers -- who are badly paid and exposed to dangerous chemicals.

Germans love a good bargain, and nowhere is it more apparent than in the nation's supermarkets. Discount grocery chains here battle to set the lowest prices on products from salt to laptops and compete for customers in all income brackets.

But what thrifty consumers might not know is that the dirt-cheap price of a bunch of bananas often results from the laborers on Latin American fruit plantations -- who grow, harvest and package the fruits -- receiving deplorably low wages.

This is the finding of a study released Monday by Oxfam Germany that accuses Germany's supermarket chains of complicity in the underpayment and mistreatment of workers in Latin America.

"The first people to come into contact with tropical fruit are the ones who pay the price," Oxfam trade expert Marita Wiggerthale, the report's author, told SPIEGEL ONLINE.

Wiggerthale said that each of Germany's five largest supermarket chains -- Aldi, Edeka, Lidl, Metro and Rewe -- is responsible for setting prices on tropical fruits, particularly bananas and pineapples, so low that Third World producers are forced to compensate for lower profit margins by paying their workers a pittance. It's a downward price pressure made possible only by the fact that they together control 70 percent of the market for grocery chains in Germany. "The supermarket chains use their purchasing power to put massive pressure on suppliers to push prices down," said Wiggerthale.

A spokesman for Lidl supermarkets declined to comment on Tuesday.

In the study, Wiggerthale writes that workers at pineapple farms in Costa Rica often work 12-hour shifts at a rate of Ђ9 per day, or around 75 euro cents an hour ($14 per day, or $1.19 per hour).

Wiggerthale also cites a separate study by the International Labor Organization that found that banana plantations in Ecuador employ some 30,000 child laborers at marginal pay rates.

And slim profit margins, Wiggerthale argues, don't just hurt workers' wages. Their health is also jeopardized by the chemicals plantation owners use to maximize production. For example, Paraquat -- an herbicide banned in Europe last year -- is common on Latin American farms growing fruit for Europe. Paraquat is also one of the world's most broadly used fertilizers, particularly in the developing world, but it is highly toxic if ingested.

"Considering the danger to people and the environment posed by these toxic substances," Wiggerthale says, "they should stop using them immediately."

Oxfam warns that the situation is unlikely to change anytime soon because fruit producers have worked systematically to prevent the formation of employee representation. Unions claim, for example, that Chiquita subsidiary Compania Bananera Atlantica Ltd. refuses to allow its workers to organize. Meanwhile, a subsidiary of fruit multinational Del Monte has allegedly been violating the terms that it reached 10 years ago with unions. Under the deal, Del Monte agreed to recognize unions, but Oxfam claims it has systematically hindered their work.

The organization also claims that worker rights have also been violated at pineapple producer Piсa Frut, a supplier to Dole that it claims has threatened workers with black lists, wage reductions mass layoffs and plantation closures since they unionized.

According to Oxfam, all of these producers deliver their exotic fruits to Dole, Chiquita, Del Monte, Fyffes, Cobana-Fruchtring, Edeka Fruchtkonto and Dьrbeck, ensuring that they land in supermarkets in Germany and elsewhere in Europe.

With supply chains playing an increasingly important role in supermarkets' growth strategies, Oxfam believes the companies will work even more closely together with multinational concerns -- pushing the "price and cost pressure directly down the supply chain."

Oxfam Germany wants supermarket chains here to make drastic changes to their purchasing policies and is lobbying the federal government to create legislation that would force grocery chains to import produce from preapproved producers.

"It would be best," Wiggerthale says, "to have some state action establishing that supermarkets must consider the human rights policies and environmental practices of the companies from which they purchase fruit."

Oxfam is also urging customers to choose organic products, -- often called "bio" in Germany -- that are also labeled "free trade," meaing that they are produced using sustainable methods and by workers receiving a living wage.

"There has been a fair trade trend over the last four to six years, but most produce is still not from free trade -- or bio -- producers," said Wiggerthale. "We would like to see that change." 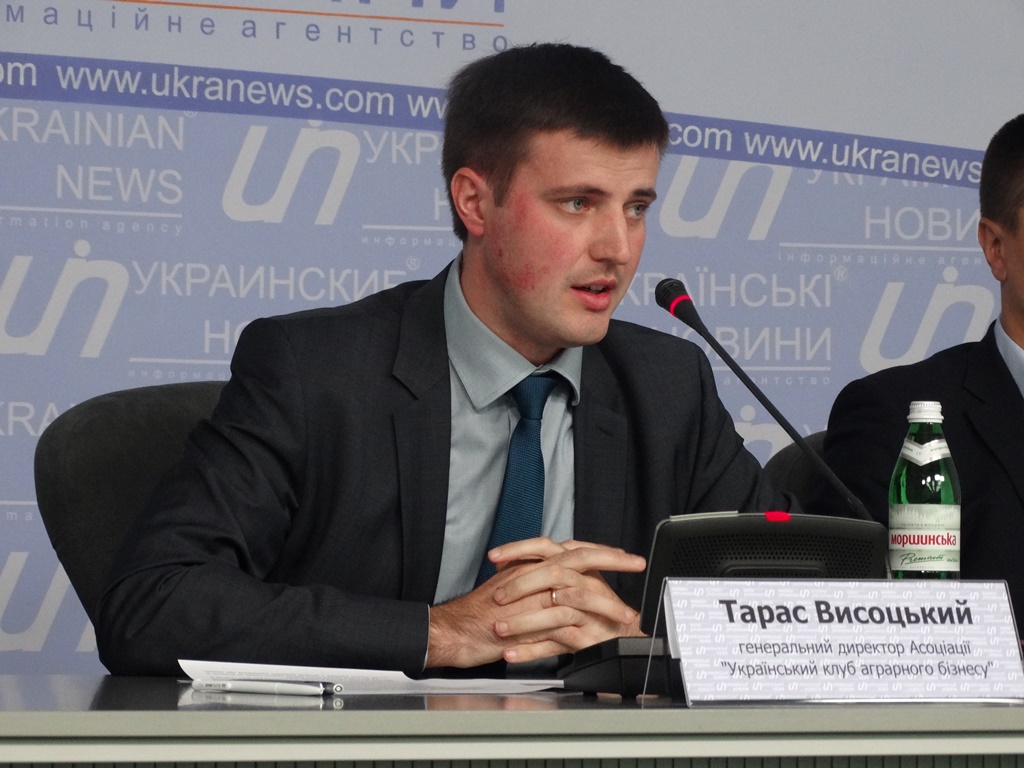 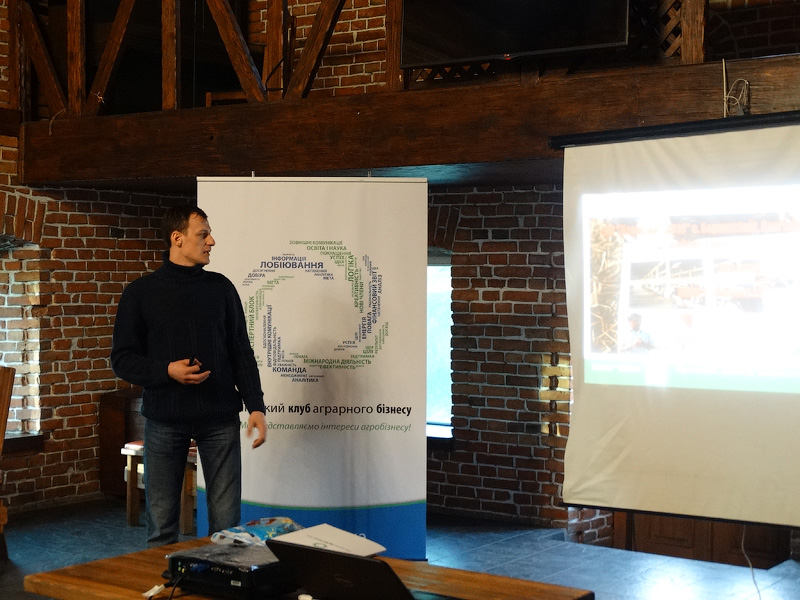